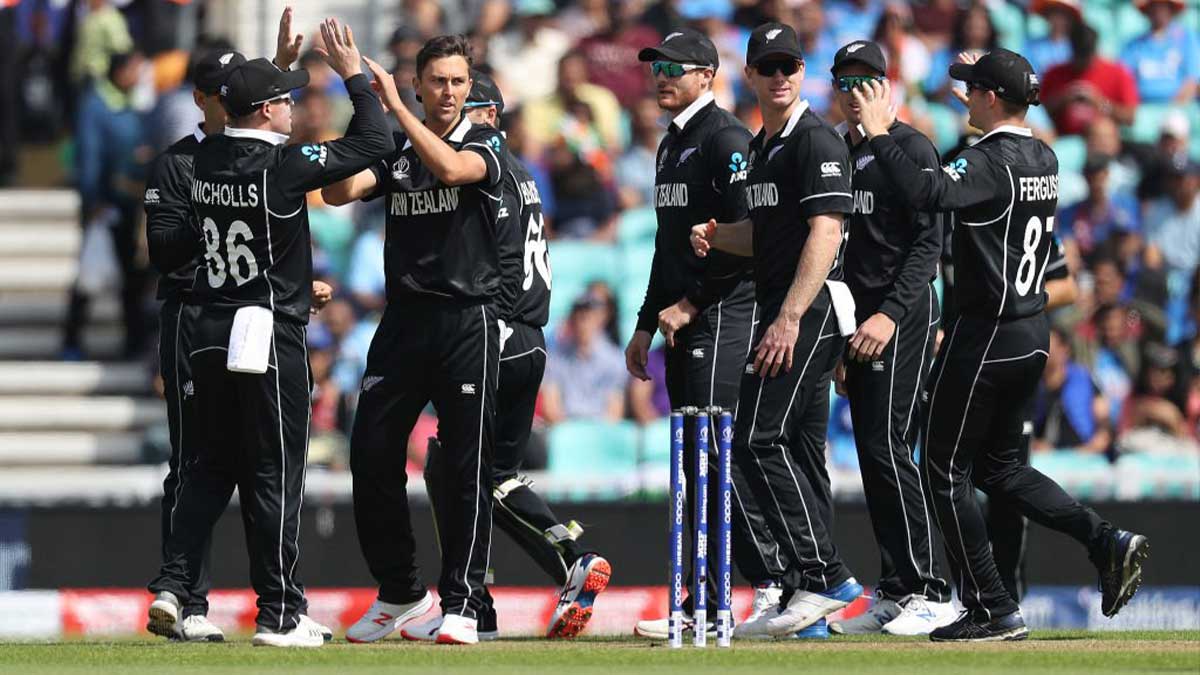 In the most recent annual update of the ICC ODI Team Rankings, New Zealand has replaced England as the top-ranked ODI team.

Congratulations to @BLACKCAPS, the new No.1 Men’s ODI Team on the @MRFWorldwide ICC rankings 👏

A lookback on just some of the key men in their rise to the top 🎥#ICCRankings pic.twitter.com/aOV19hwjOw

South Africa is in fifth place, while Pakistan and Bangladesh are in sixth and seventh place, respectively. West Indies has risen to eighth place from ninth, while Sri Lanka has slipped to ninth place.

Note that the annual rankings are revised at the beginning of May each year, and the rating period is re-calibrated to include only results from the previous three years.

In T20Is, England is still in first place and has a five-point advantage over India. New Zealand has advanced up to third place, replacing Australia, while Pakistan remains in fourth place.

Following the end of the ongoing Pakistan v Zimbabwe series, the Test rankings will be updated.