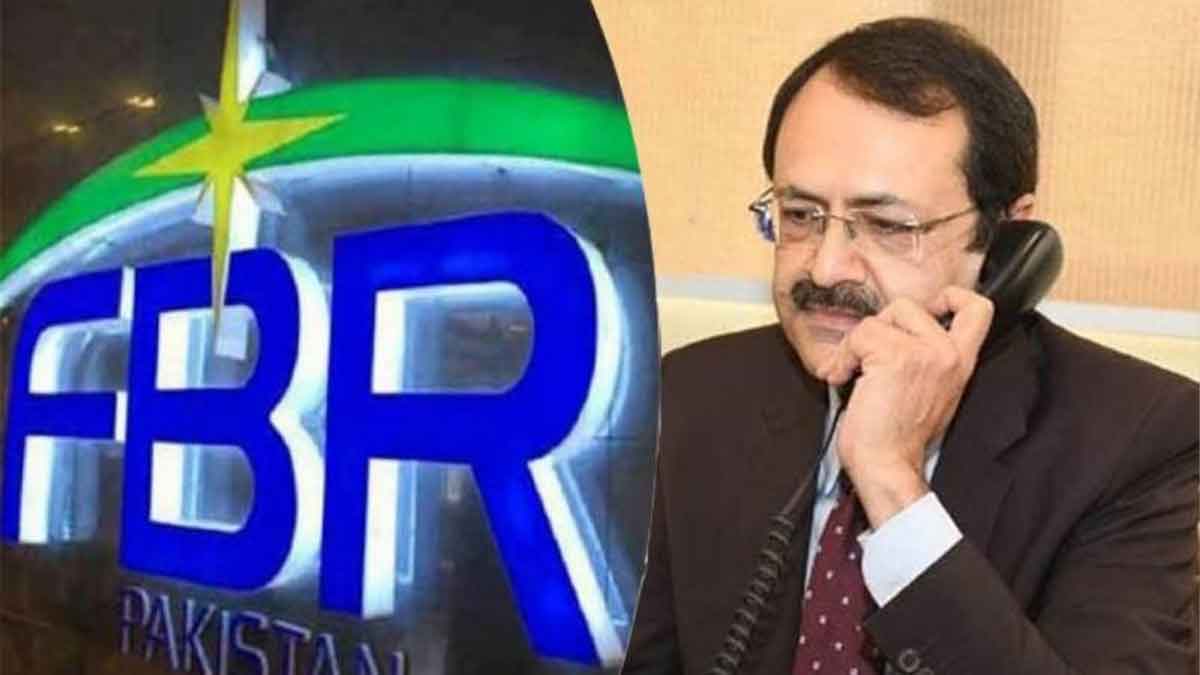 Asim Ahmad, Chairman of the Federal Board of Revenue (FBR), said that the ‘deemed income’ tax proposed in Finance Bill 2022 on non-productive immovable properties such as un-utilized residential/commercial/industrial plots, farmhouses, and other similar properties cannot be challenged in court.

The Chairman of the FBR stated that ‘deemed income’ taxation is not a property tax. It is a tax on the basis of ‘deemed income,’ which is an old term in income tax law. As a result, it cannot be contested in a court of law.

Asim Ahmad went on to say that the FBR now has legislative authority under the Finance Bill 2022 to ensure that tax avoidance in significant areas of the economy is handled through technology implementation. The only method to stop tax avoidance is to use IT systems and technology to enforce the rules. According to him, the new law gives the FBR authority to enforce the law through technology, such as track and trace, point of sale systems, and other FBR integrated/IT systems.

FBR chairman went on to say that the scanners had been placed at some ports and that the rest would be put at other ports as needed for container/cargo inspections. He stated that the track and trace technology would be expanded to other industries. It will apply to the tobacco industry starting July 1, 2022, with the exception of companies who have received a stay order from the Peshawar High Court.

According to him, the FBR anticipates the new fixed tax structure introduced in the budget to bring 250,000 merchants within the tax net (2022-23).