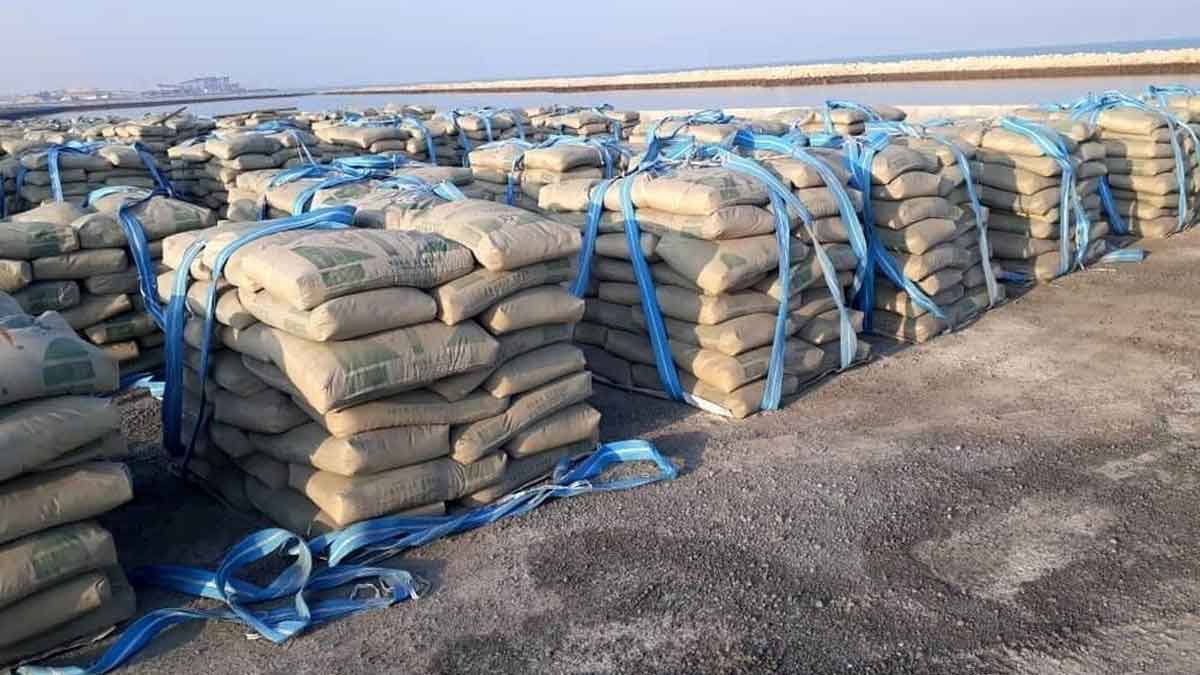 A 16 percent drop in cement sales has been observed on a year-on-year to 3.32 million tonnes in May due to political uncertainty and skyrocketing prices of inputs have also slowed down the construction activities across the country.

The data released by the All Pakistan Cem­ent Manufacturers Association showed that local cement sales in May were 3.15 million tonnes as compared to 3.2 million ton­nes in May 2021 while exports witnessed a drop of 77 percent to 171,915 tonnes from 746,550 tonnes in the same month last year.

During 11MFY22, total cement dispatches were 47.62 million tonnes, a drop of 8.8 percent from 52.22 million tonnes in the same period of last fiscal year.

While commenting on increasing economic and political uncertainty, the association’s spokesman expressed his concerns and said that the continuous devaluation of the rupee coupled with the soaring prices of electricity, coal, and petroleum products is affecting the business momentum adversely.

He stressed that the government should ensure political stability and must pay attention to industry concerns in the coming budget.

“We hope that the government will provide some relief to the industry by reducing duties and taxes as well as focusing on the Public Sector Development Programme (PSDP) and China-Pakistan Economic Corridor (CPEC) projects, which may help kick-start the industry’s revival in the next fiscal year,” he added.

Mehroz Khan of Topline Securities stated that long Eid holidays, economic slowdown and lower PSDP spending of Rs 468 billion compared to Rs 603 billion in FY21 also play their part to the drop in local cement sales whereas exports were falling due to disruption in the global supply chain resulting in higher freight charges.

He added that ales may remain under pressure in FY23 because of increasing interest rates, expected slowdown in growth, and contained PSDP.