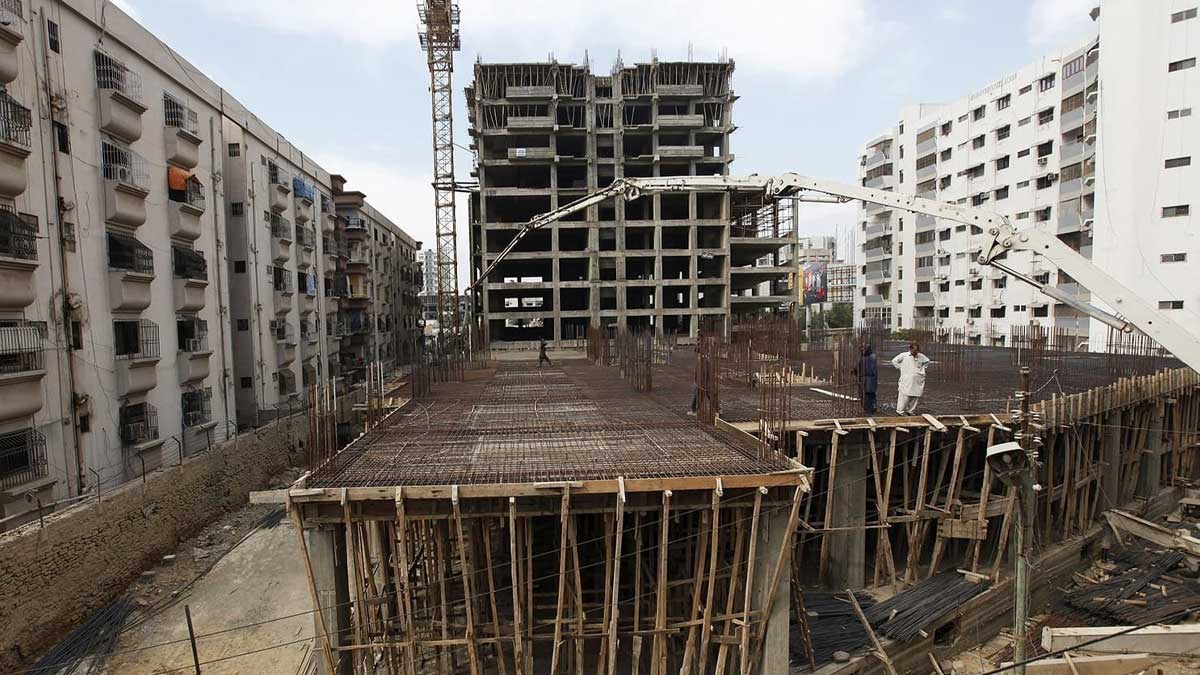 The Federal Board of Revenue (FBR) on Thursday revised property valuation rates of immovable properties in 40 major cities of the country.

The step of FBR was considered illogical and unreasonable by realtors and other stakeholders. The government suspended the action in this regard to reach some agreeable point. Now the revenue collecting agency of the country has rationalized the valuation. With the revised valuation, FBR expects growth in revenue from the real estate sector up to 20 percent to 25 percent.

During the fiscal year 2020-21, Rs.64 billion was collected from the real estate sector. In the fiscal year 2016-17, an amount of Rs.10 billion was collected. The sources of FBR are of the view that property valuation is higher in provinces but still lesser than the rates, prevailing in the open market. The Federal Board of Revenue is gradually bringing its property valuation rates nearer to market rates.

Financial Action Task Force (FATF) has been asking the government of Pakistan to go for documentation while doing the property transaction. All the stakeholders have been given guidelines in this direction. Under a $400 million loan of World Bank, the government is required to enhance property valuation rates to make them near the market rates.

The notification of the third valuation was issued on December 1, 2021. But the implementation could not be done. The existing rates have been revised as per areas in 39 cities of the country but in Karachi, the increase has been made according to various categories.

Former president of the Association of Builders and Developer of Pakistan (ABAD) while talking to a newspaper said about 70 percent to 80 percent corrections have been made in property valuation rates which were notified in December. He said the Chairman of FBR has agreed that further discrepancies would be removed after consulting with concerned income tax chief commissioners.