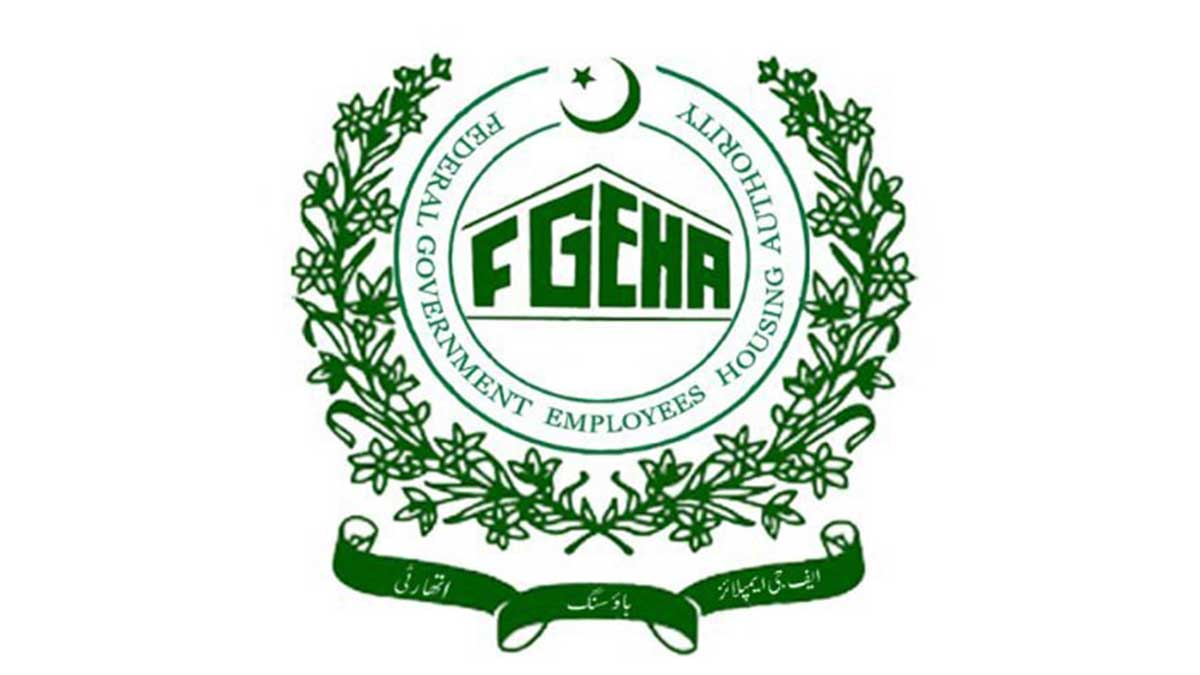 The Federal Government Employees Housing Authority (FGEHA) is going to end quota system for lawyers, doctors and journalists in the upcoming housing schemes.

In the meeting of the Public Account Committee, held on Monday, it was decided to stop the distribution of plots in CDA’s new sectors F-14, F-15, and G-13 towers. On the 17th of this month, the Federal Government Employees Housing Authority (FGEHA) allotted 4,723 plots in F-14 and F-15 sectors to employees of the federal government from BS-16 to BS-22, judges, and lawyers.

No plots quota for journalists, others in FG Employees Housing Authority

The FGEHA which is the new name of Federal Government Employees Housing Foundation was established to provide plots to the federal government employees but on Nov 8, 1999, the Lahore High Court Rawalpindi Bench during the hearing case pertained to the acquisition of land for G-13, had prescribed the criteria to allot the plots to judges of superior courts.

It was also directed to include the names of the employees of autonomous and semi-autonomous bodies, the Election Commission of Pakistan, Supreme Court, Federal Shariat Court, Lahore High Court, Rawalpindi Bench, National Assembly, senior members of the armed forces, journalists, doctors, engineers, and lawyers.

During hearing a petition to dispute between the FGEHA and landowners last week, Islamabad High Court suspended the allotment of plots to over 60 judges of Islamabad’s Judiciary. Meanwhile, the Chairman, Rana Tanveer showed anger and said that people are deprived of food whereas some elite including judges always found a way to get plots.

Rana Tanveer directed the housing secretary to form some kind of criteria under which federal government employees may get only one plot.