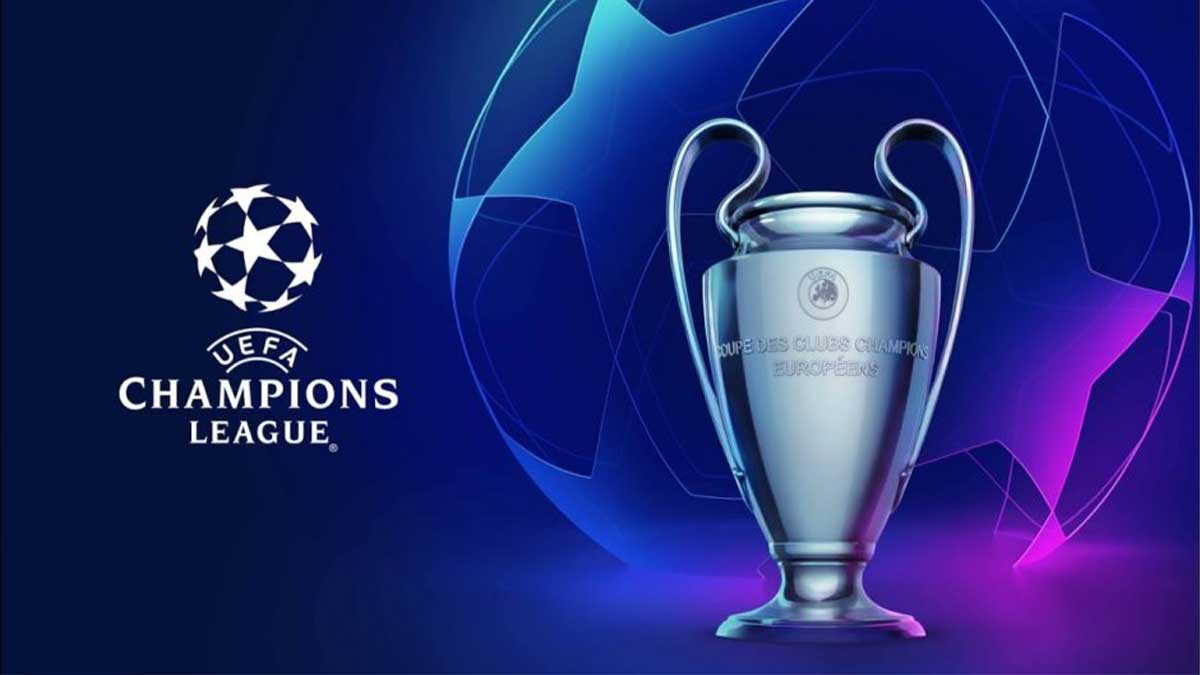 Despite an earlier report that 12 big clubs were preparing to break away and form a competing Super League, UEFA confirmed that a new Champions League format would be implemented in 2024, with the number of clubs in the group stage rising from 32 to 36.

The new structure, which will combine all 36 clubs into a single pool rather than the existing system of four-team groups, was approved by European football’s governing body’s executive committee in Switzerland.

There was no word about how the four extra teams would qualify, other than that one would go to Europe’s fifth-ranked league, which is currently France.

“I cannot emphasise enough how unified everyone is against these disgraceful, self-serving plans, which are driven by greed above all else,” Ceferin said.

“We are all united in our opposition to this nonsense initiative. A cynical scheme that goes totally against the spirit of football. That is something we cannot and will not allow to change.”

The so-called “Swiss method,” which is more generally associated with chess, will be used in UEFA’s new Champions League, with clubs divided into four pots of nine for the draw based on UEFA coefficients in the new format.

After this point, the top eight teams will advance to the last 16, while the bottom 12 will be eliminated.

The winners of those matches will advance to the last 16, while the losers will be relegated to the Europa League.