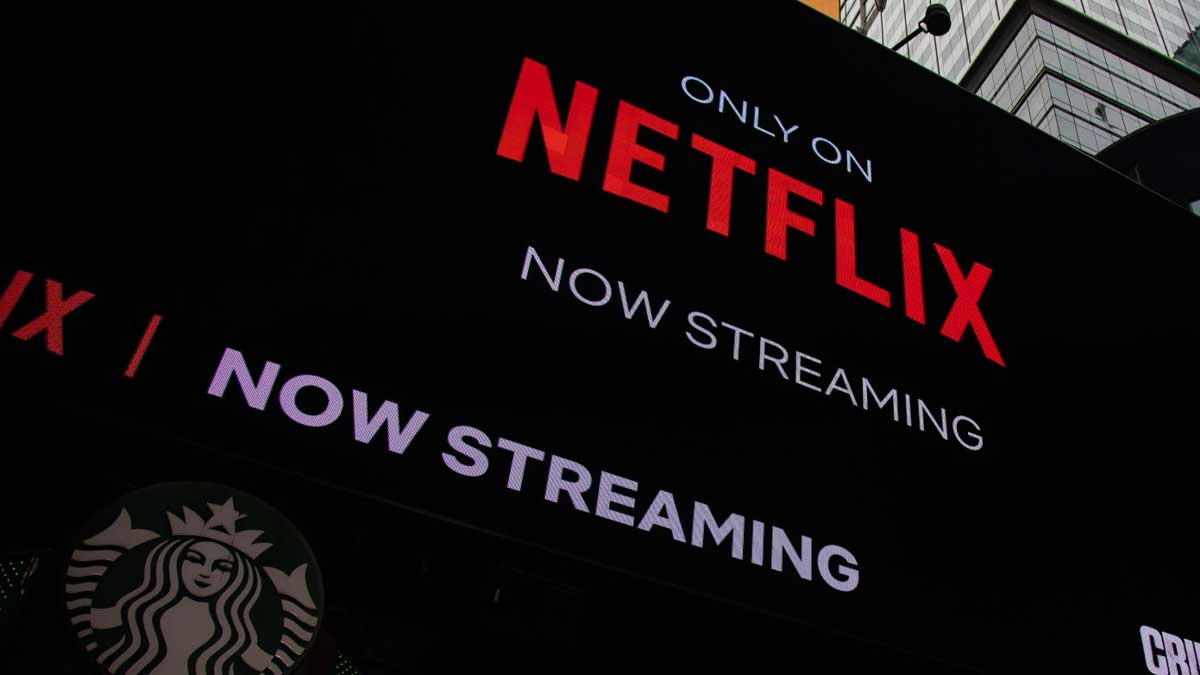 For new customers, the price increases take effect immediately. However, existing users will see the adjustments “gradually,” with Netflix vowing to send them an email 30 days before the price increase took place.

In recent years, the cost of a Netflix subscription has progressively increased. After earlier rising to $13 from $11 in 2019, the regular plan was raised to $14 per month in late 2020. The streaming giant had already raised rates in 2017 and 2015.

The price hikes come at a time when Netflix is having a lucrative yet problematic period. The company already has a large number of subscribers in the United States, and acquiring more is challenging, so raising prices is a rational way for it to generate more money. Meanwhile, Netflix is now competing for space with a number of other streaming services, including Disney Plus and HBO Max, and it has been spending heavily on content to keep up.

A Netflix representative commented, “We’re changing our fees so that we can keep offering a large selection of highly entertaining alternatives.”

However, Netflix isn’t the only service that has recently increased its fees. In October, Hulu increased the price of its ad-supported and ad-free packages by $1 per month.