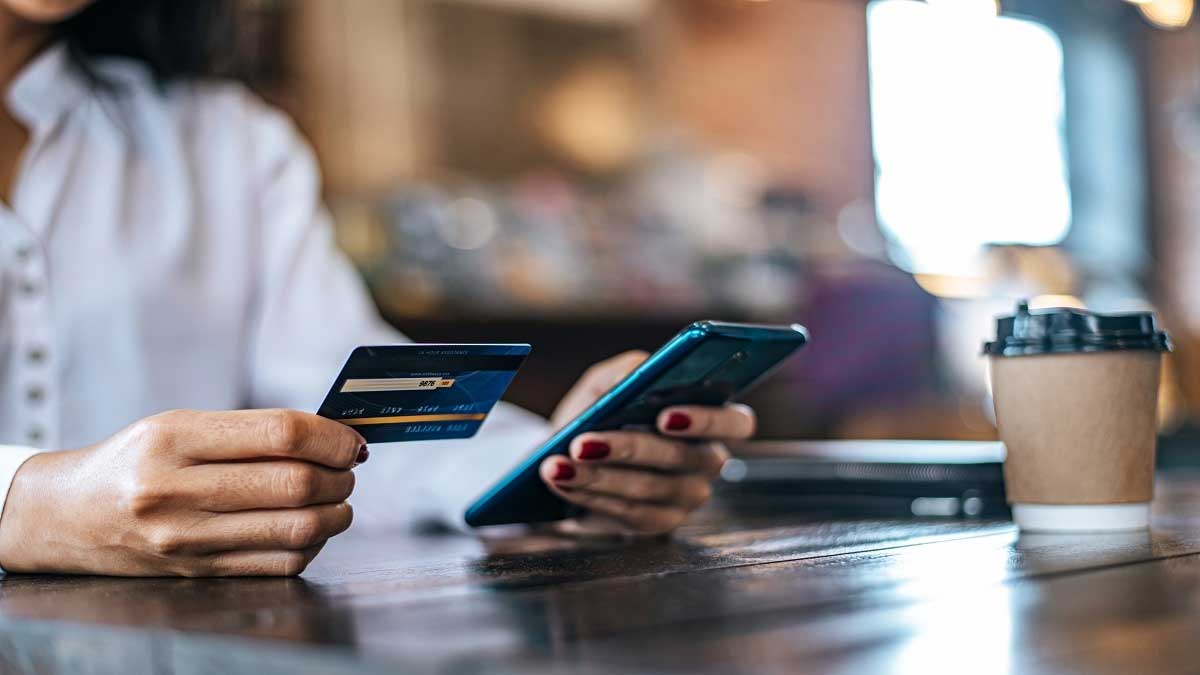 According to experts, the country is rapidly adopting digitalization, still has a long way to go in order to achieve full objective. At a dialogue titled ‘Looking Ahead – Pakistan’s Path to a Digital Economy’ held on Wednesday, Systems Limited CEO Asif Peer underlined that movement restrictions during the Covid-19 pandemic and imposition of work from home model by companies boosted digitalisation in Pakistan.

He also said that Pakistan had seen massive improvements on e-commerce front as well as in business-to-business (B2B) and business-to-customer (B2C) areas. “Despite all these improvements, we still have a long way to go,” he remarked.

He then justified his point and said that most of “our companies are mulling optimisation instead of transformation”, it would help yield fruitful results in the longer term.

Peer further explained that optimisation meant achieving operational excellence in the short term, while transformation “is looking at your position in this economy and your sector and how you can have an impact on it through digital disruption”.

Around 49% decision makers in businesses (globally) perceived that technology would close the gap between large and small organisations. In this regard, the public-sector organisations have an important role to play, he said.

He believed, “the private and public sector go hand-in-hand” and that would pave the way for a digital future.

The agriculture sector of Pakistan had been performing below its actual potential due to insufficient investments in the agriculture value chain, she pointed out. “We are facing an agricultural emergency and we need to do it right through digitalisation on a big scale,” she remarked.