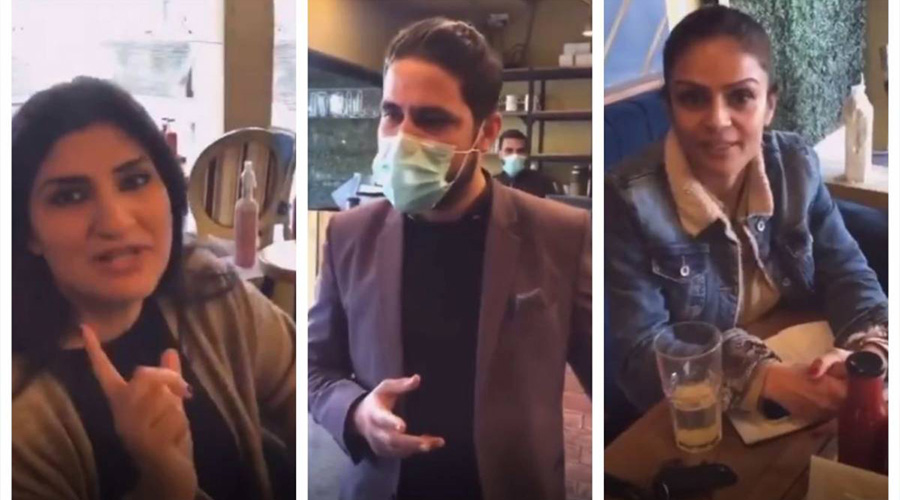 As Pakistanis were weeping on the dishonorable act of Cannoli owners who disrespected their restaurant manager for not speaking smooth English, Prime Minister Imran Khan’s latest remarks have arrived on time.

Prime Minister Imran Khan says that in front of those who do not understand the language, he does not use English phrases, adding that we should honor our people.

Speaking at an official meeting in Islamabad, Imran Khan said that English is not spoken by a significant population in Pakistan. The use of English in front of them is an offense to them. Hence, in his addresses, he refrains from speaking English.

At a public meeting in January last year, the premier made similar remarks. He had blasted lawmakers and representatives in their addresses for inappropriate use of the English language, saying that it represents the ‘slavery mentality.’

Khan said, while addressing the groundbreaking ceremony of Allama Iqbal Industrial City in Faisalabad, English should be used in higher education but not as an instrument of class differentiation or to degrade meager people who could not speak or understand the language.

A video has been making social media rounds, which shows the owners of Cannoli café in Islamabad insulting their manager for not speaking proper English. The video took the Internet by storm, with people challenging the imperialist mentality of the owner.

Although the Cannoli café owners did humiliate the manager, if we look on the other side of the story then we need to observe some points as well such as;

So, what also needs to be looked at is the manager who is in the spotlight is addressing his own workplace owners. What will the manager do when a foreigner visits the café and try to engage with the manager for finding the café’s specialty, will he start mumbling or call its owners?

Disclaimer: The views and opinions expressed are those of the authors and do not necessarily reflect the official policy or position of AboutPakistan.