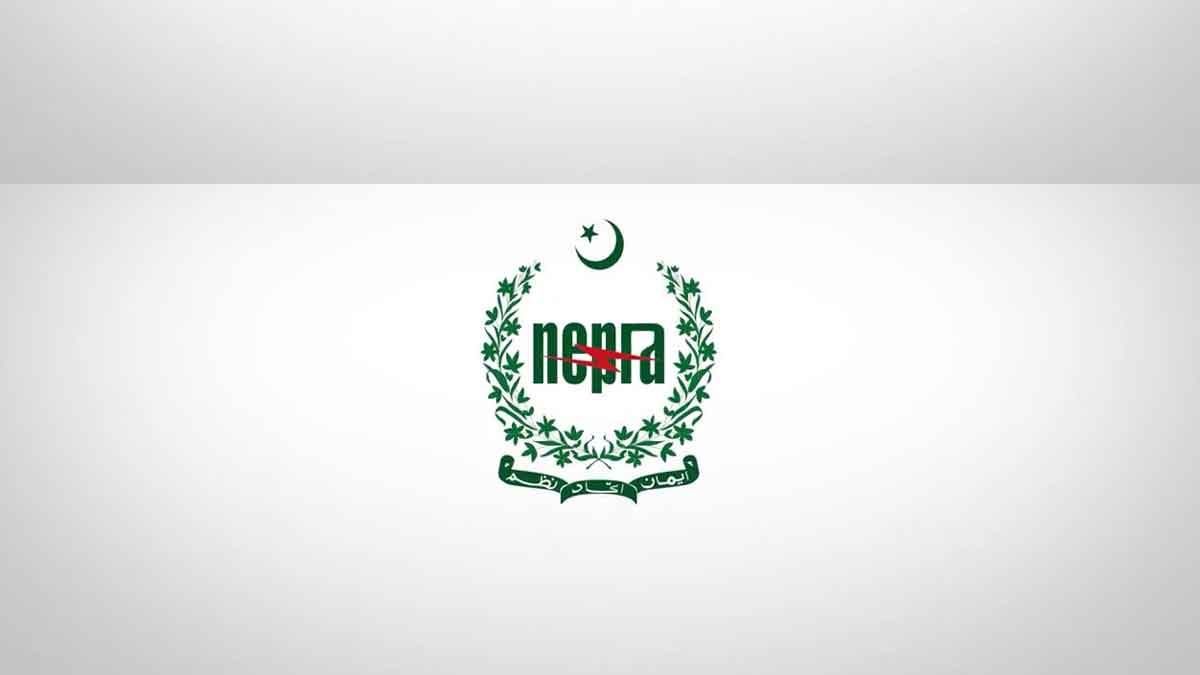 The National Electric Power Regulatory Authority (NEPRA) has signaled that it will permit power distribution companies to increase the power tariff by Rs 3.39 per unit as a result of quarterly changes, despite continuous demonstrations against inflated electricity bills.

Consumers who were already up in anger about overpriced bills would now have to bear an additional burden of Rs 94 billion as a result of the recent rise in electricity rates.

Power distribution companies’ inefficiency, power theft, and improper agreements with Independent Power Producers (IPPs) have been blamed by critics for the rise in electricity bills

In addition to the tariff hikes brought on by fuel price adjustments, the coalition government has already increased the base tariff by Rs 7 per unit, which has increased energy costs.

Prime Minister Shehbaz Sharif was forced to provide a fuel adjustment exemption to customers using up to 300 units per month as a result of consumer protests over inflated bills that had been taking place around the country for the previous two months.

However, the main problem is the base electricity pricing increase from Rs 16 to Rs 24 per unit. In addition to paying several taxes, including several levies that were recovered from power users, consumers have been paying exorbitant electricity bills.

Thus, this latest hike in electricity prices will result in yet another bill increases for customers, further igniting public outrage.

The power regulator also said that in comparison to prior quarterly adjustments, users will pay an extra 18 paisas per unit for the fourth quarter changes. Except for lifeline customers, this will be valid for three months for all DISCOs’ consumers.

The ex-Wapda DISCOs have additionally asked NEPRA permission to transfer Rs 94.39 billion in costs associated with quarterly adjustments in tariff for the fourth quarter of FY2021-22 to power users.

With regard to capacity charges, variable operation and maintenance charges, transmission charges, market operation fee, and the impact of T&D losses on FCA for the second quarter of FY 2021–22, XWDISCOs requested an increase of roughly Rs 3.1 per unit in their petition to NEPRA (April to June 2022).