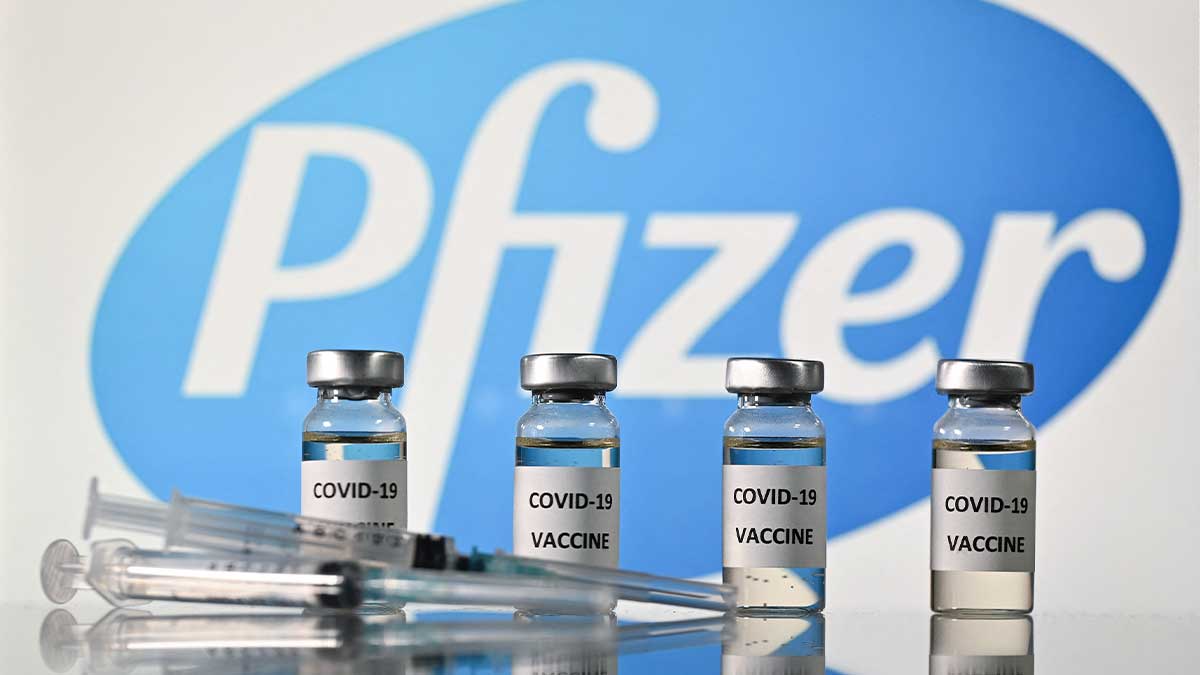 Only 1000 Pfizer doses of coronavirus vaccine have been handed over to the Balochistan government, will be administered to people having extremely weak immunity.

The province Secretary of Primary and Secondary Health Care Aziz Ahmad Jamali confirmed that provincial government had received 1000 doses of Pfizer vaccines from the NCOC.

Moreover, the vaccine would be administered to only those people who have very weak immune systems at Civil Hospital Quetta, BMC Hospital, Fatima Jinnah Hospital and Cenar Hospital.

He also advised such patients to submit their documents essential for Pfizer vaccine along with a doctor’s prescription, a photocopy of laboratory tests, X-ray reports.

Meanwhile, provincial EPI coordinator Dr Ishaq Panizai said, “After completing the registration process, these people will be administered the Pfizer vaccine as soon as possible.”

Pakistan received 100,000 doses of Pfizer vaccine under the Covax programme, of which Punjab would receive most of the doses i.e. 26,000, followed by Sindh and Khyber Pakhtunkhwa, which will receive 12,000 and 8,000 doses, respectively.

Balochistan would receive 2,000 doses of the Pfizer vaccine, while Gilgit-Baltistan and Azad Jammu and Kashmir (AJK) will get 1,000 doses each. The Pfizer jab would be administered in 15 cities of the country having ultra-cold chain refrigerators.

Overseas Pakistanis staged on Monday a protest at Islamabad’s F-9 mass vaccination centre, demanding from the government to administer Pfizer vaccine to the people travelling abroad on work visa.

They were holding placards inscribed with their demands and chanted slogans. Earlier, the federal government changed its policy about who will be administered the said vaccine.

Saudi Arabia and some other countries are not accepting certificates of the Chinese-manufactured Sinopharm and Sinovac vaccine. In Pakistan, most of the vaccines being administered are Chinese.