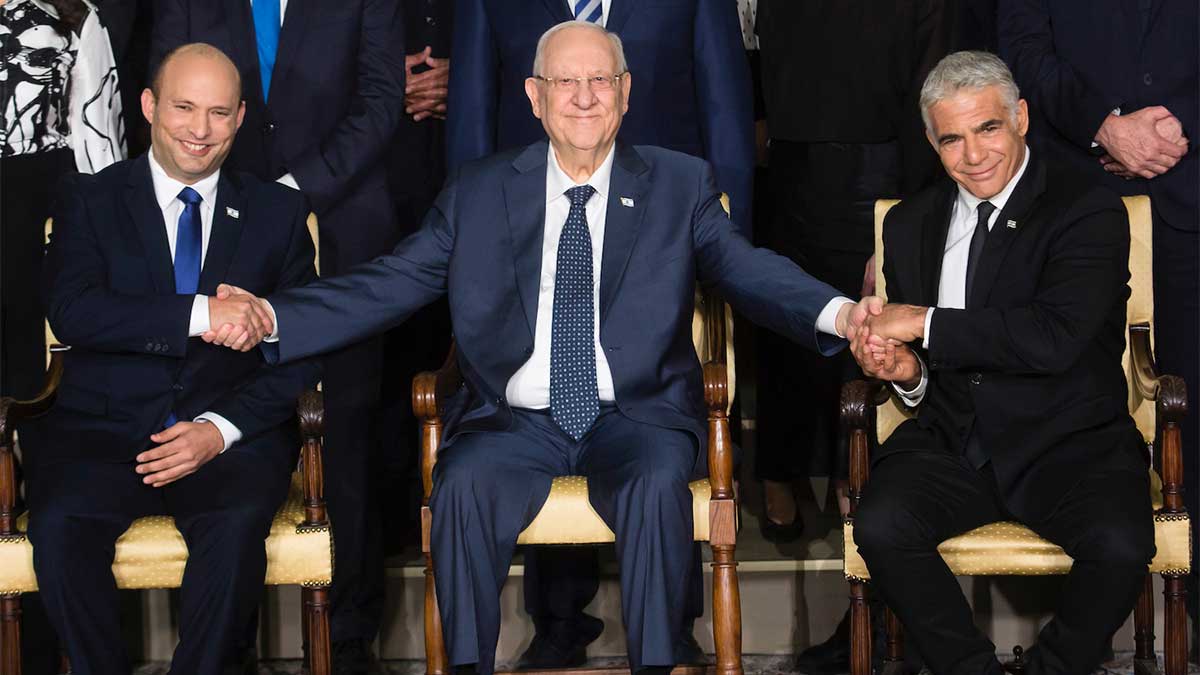 After a 60-59 vote, Naftali Bennett, a former Netanyahu ally turned competitor, was elected Prime Minister. Bennett will lead a diverse and unstable coalition of eight parties with substantial ideological divides, promising to try to mend a divided nation.

However, Netanyahu, who is 71 years old, has stated that he has no plans to leave politics. “If we are meant to be in opposition, we will do so with our backs against the wall until we remove this deadly government and return to lead the country,” he stated.

The vote, which came at the close of a tumultuous parliamentary session, brought an end to a two-year period of political gridlock in which the country staged four deadlocked elections. Those votes were mostly focused on Netanyahu’s contentious leadership and his ability to continue in government despite facing corruption allegations.

To his fans, Netanyahu is a world leader who is uniquely qualified to guide Israel through its severe security issues.

To his critics, however, he has become a controversial and dictatorial leader who has used divide-and-rule tactics to exacerbate Israel’s multiple schisms. Conflicts between Jews and Arabs, as well as tensions within the Jewish majority between his religious and nationalist base and his more secular and dovish opponents, are among them.

The coalition, which includes a small Islamist faction that is making history as the first Arab party to join a government, agrees on little other than Netanyahu’s opposition. They are likely to pursue a modest agenda that aims to de-escalate tensions with the Palestinians while maintaining good relations with the United States without taking any substantial steps.

There were large number of citizens who were watching the live vote session on large screen and started the applause when the decision came in on the favour of Bennett. The citizens celebrated the news in Tel Aviv’s Rabin Square while waving Israel’s flag.