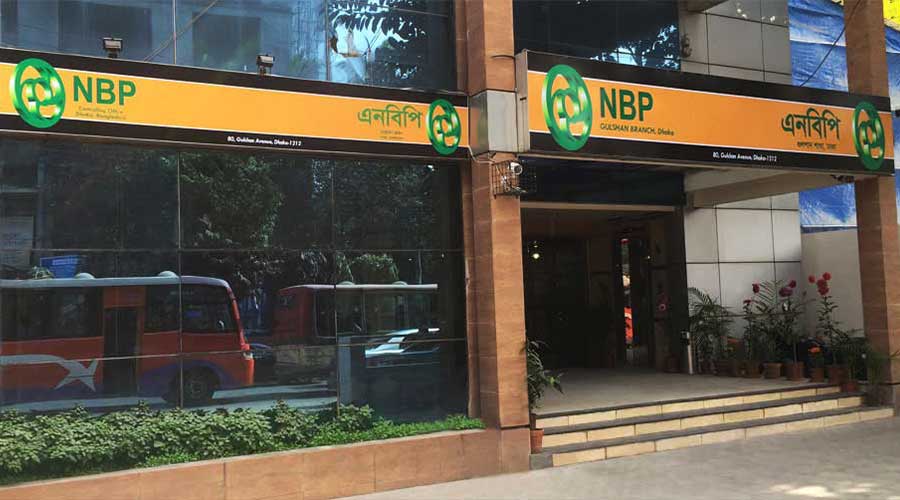 Due to the losses, the National Bank of Pakistan (NBP) has decided to shut down its branches in Bangladesh and Afghanistan.

During the briefing by the officials of the National Bank of Pakistan, the Senate Standing Committee was informed that it had been decided to close down the branches of NBP in Afghanistan and Bangladesh.

Due to the financial loss, three branches of the bank in Bangladesh will be closed. The branch of the bank in Sylhet would be closed down by the end of the current year. This branch has been facing a loss for the last eight years.

The meeting was further briefed that State bank has given the approval of the closure of this branch. Besides, the branch of NBP in Chittagong and Dhaka would also be closed down after the approval.

The officials of NBP told the house that branch of NBP in Jalalabad, Afghanistan is also facing a loss that will be closed down. The branches of two private banks in Jalalabad have also stopped working the operation.

The meeting was informed that 23 branches of the bank were established in various countries ouf which five branches are in the South Asian Region.

The Chairman of the committee asked to provide the data of the loans, forwarded by the concerned officers and banks, including the reasons for losses so that the issue may be analyzed in detail.

Senator Mohsin Aziz said that only 1% loans has been forwarded to the people of Khyber Pakhtunkhwa by the commercial banks while the people of Balochistan have been given 0.4% loans.

He said that the State bank of Pakistan should come with soft schemes so that the industry could flourish in two provinces. The Chairman remarked that the standing committee requests the government to eliminate the differences in the provision of loans among the provinces.