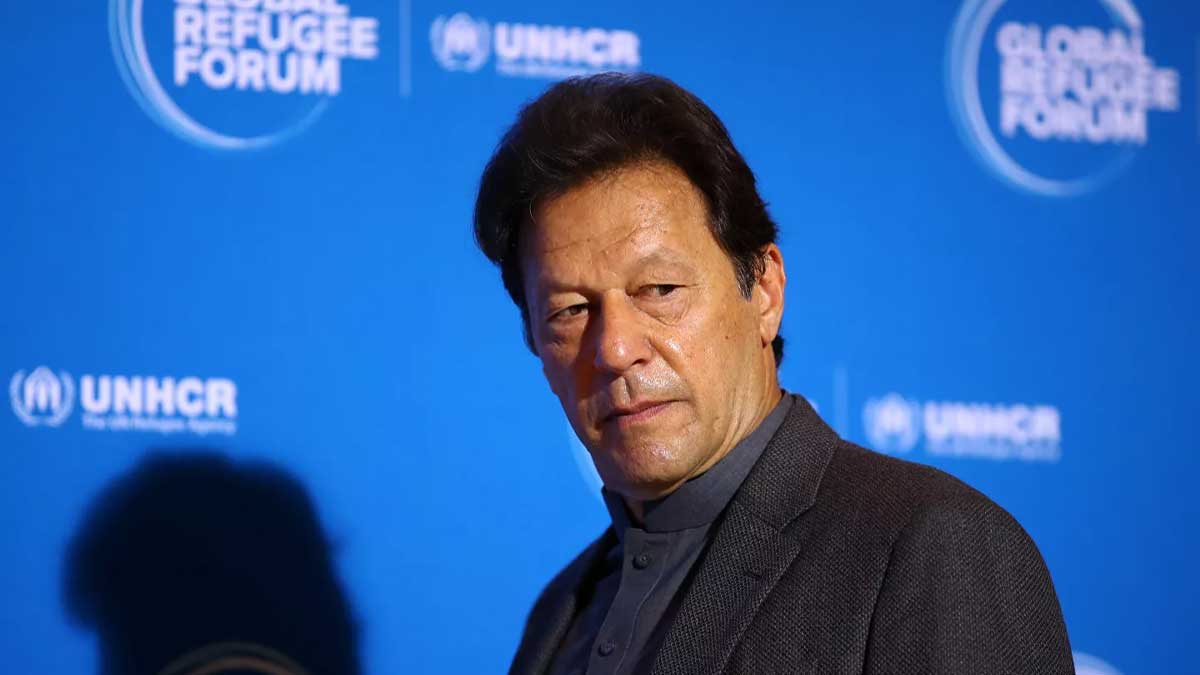 Prime Minister Imran Khan has announced the ‘biggest welfare package in Pakistan’s history’ worth Rs 120 billion for the masses.

On Wednesday, Prime Minister Imran khan has unveiled a “historic” relief package worth Rs120 billion to mitigate the hardships of the inflation-hit public. Under the programme, eligible families will be able to purchase ghee, flour and pulses at 30 per cent lower prices for the next six months.

While addressing the nation, the premier said, the package would be “the biggest welfare programme in Pakistan’s history”, which he said would take the country towards becoming a welfare state. He added that the masses are undergoing a tough time due to the inflation in Pakistan, the government has introduced a package for 20 million families, which will, in turn benefit 130 million Pakistanis.

“This [poverty alleviation] package, which is worth Rs120 billion, will be offered to Pakistanis by the federal and provincial governments,” he said.

“We had to approach the IMF, we were stabilising the country for a year and then corona came,” he then lauded the NCOC for taking data-based decisions that helped country’s coronavirus fight.

“We were internationally acknowledged for being one of the few countries to deal with Covid-19 in the best manner.”

Fearing unemployment, the premier further said, the government imposed “small and smart” lockdowns instead of completely shutting down the economy. “We especially saved agriculture and construction, which create jobs in urban areas and [increase] exports,” he added.

Furthermore, the prime minister added that the government has directed the construction sector to increase the salaries of workers, while a health-insurance programme will be introduced in Punjab from December.

“Under the package, four million families will be able to build houses without interest,” also, Rs1,400 billion have been allocated for the Kamyab Pakistan Programme (KPP) 2021 that aims to provide opportunities to the deserving and uplift 3.7 million households across the country.