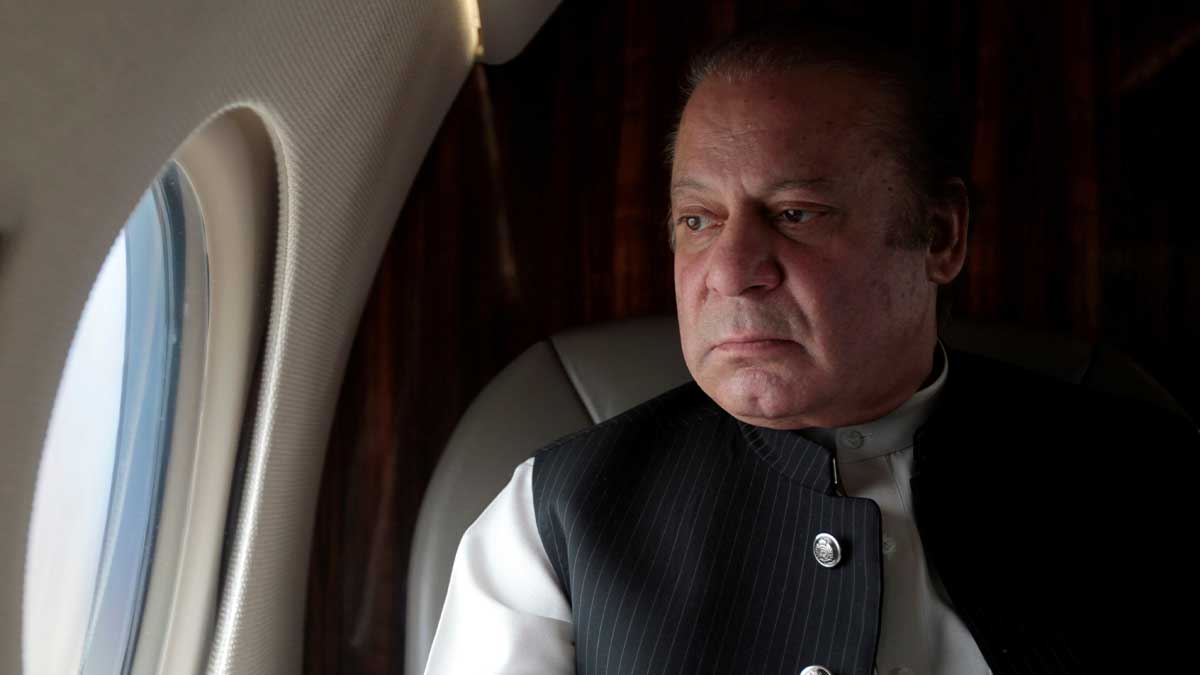 The British authorities have turned down former Prime Minister Nawaz Sharif’s request for a visit visa extension, according to reports released on Thursday.

Nawaz’s six-month travel visa had expired, and he had applied to the UK Home Office for an extension based on health concerns.

The request was, however, denied by the immigration authorities.

Whats next for Nawaz after visa extension request turned down?

Nawaz now has two options: first, he can appeal the verdict to the department, and if that fails, he can go to British courts.

The Sharif family confirmed the news, with Hussain Nawaz, Nawaz’s son, stating that the decision would be appealed.

Hussain Nawaz said, “While rejecting the application, the Home Office allowed the right to appeal and the process has already started. We are confident that the Immigration Tribunal will grant visa extension to Nawaz Sharif taking into consideration all the facts.”

Meanwhile, Sheikh Rasheed, the Minister of Interior, announced that Nawaz Sharif’s passport, which was issued to him as a diplomat since he was a previous prime minister, had expired on February 16 and that he is “no longer a citizen of Pakistan.”

He claimed that Nawaz had not registered for a renewal after his passport had expired.

“If Nawaz Sharif wants to visit Pakistan, he can get a passport in as little as 24 hours,” he claimed.

He claimed that the embassy could only offer him a passport if he wanted to return to Pakistan.

Pakistan has been attempting to get Nawaz back for some time, according to Rasheed, but has been unsuccessful.

“Only Nawaz knows whether or not he wishes to come back,” he remarked.