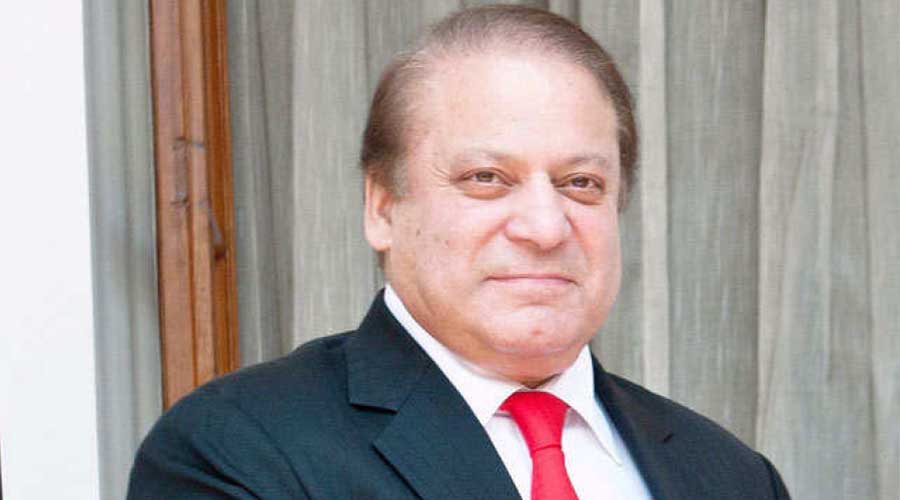 An accountability court has ordered NAB to complete the procedure of seizing Pakistan Muslim League-Nawaz (PML-N) supreme leader Nawaz Sharif’s assets by the 29th of October.

While hearing the references, a report was submitted by the authorities which provided complete facts of seizure of properties, freezing of bank accounts and shares in companies of the PML-N Quaid. According to the investigation officer, the confiscation is under process.

Among other assets, Nawaz Sharif has eight bank account in commercial banks which also includes three foreign accounts. According to the details Nawaz Sharif have 498 pounds, 698 American dollars and 566 Euros in foreign currency accounts. However, Rs 612,000 in the other private banks.

There are three vehicles under his name including Land Cruiser and two Mercedes. In the report, it is also mentioned that the former prime minister and his dependents had properties in Lahore, Murree, Abbottabad and Sheikhupura.

As per the NAB details he owns a bungalow in the Murree, 15-Kanal house in Changla Gali in Galiyat and has possessions in Lahore. In total, 1,752 Kanal of land is registered in the name of convicted PML-N leader Nawaz Sharif and his dependents.