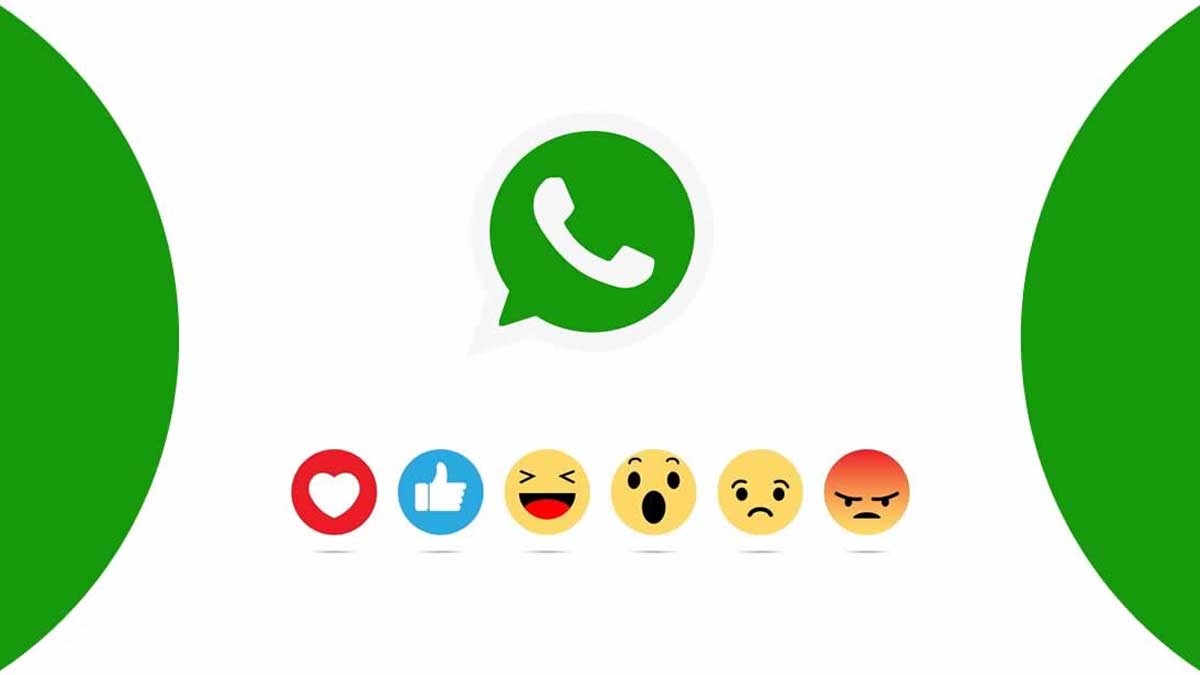 The world’s biggest messaging service WhatsApp, which is owned by Meta, is working on a number of new features, one of which has been identified is the message reactions feature.

The functionality was first noticed in August of last year, according to WABetainfo. The message reactions option was only in its early stages at the time.

In the most recent development, WABetainfo has published some screenshots of WhatsApp message reactions, giving us a sneak peek at how the feature would seem once it is given out to users.

WhatsApp users will now see a row of emoticons directly above the message with the latest addition.

The thumbs up, red heart, face with tears of joy, shocked face, crying face, and folded hands emojis are among the available message reactions options coming to WhatsApp.

However, because the functionality is still in development, it is only available to a limited number of beta users.

Meanwhile, WhatsApp is apparently working on a new privacy shortcut for Android smartphones that would let users to alter the list of people who can see their status updates.

According to WABetaInfo, the new WhatsApp shortcut will allow you to modify your status privacy settings, and it is expected to operate in conjunction with the new caption bar, which is also in progress.

A dangerous scam through which any WhatsApp account can be hacked in seconds, therefore users must be cautious to avoid losing their accounts.

One of the most ingenious ways to gain access to a WhatsApp account is through a verification code scam.

WhatsApp may send users a text message with a login code that is really the account’s two-factor authentication code.

The two-factor authentication code allows users to log in to their accounts by confirming that the associated phone number belongs to the real users.

The user may receive a fake text from a friend or family member that says, “Hey! I provided you my WhatsApp log-in code by accident. “Could you please return that to me?”

Users of WhatsApp should be aware that the message was sent by a scammer who is attempting to obtain access to their account, therefore never respond to it.