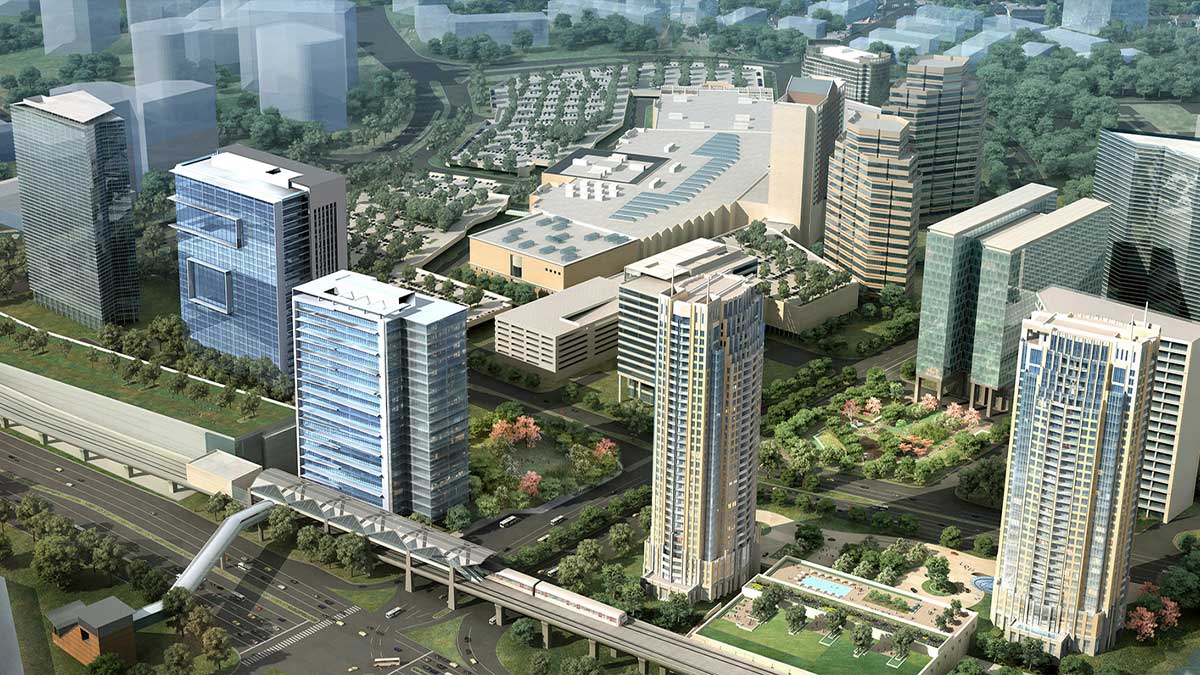 Prime Minister Imran Khan has approved the establishment of a Special Economic Zone in Karachi under CPEC, saying that it is not only the herald of development in Pakistan but the source of development for the whole region.

While addressing a review meeting on the progress of CPEC projects and promotion of investment on Sunday, he instructed the concerned authorities to provide all possible incentives to the investors.

He directed the concerned authorities to take urgent action to remove the barriers in issuing long-term visas to foreign investors, especially Chinese investors. He also instructed the Board of Investment to design and present a detailed plan after consultation with the business community for the promotion of foreign investment in specific sectors.

The premier further said that the strategic partnership between Pakistan and China has no match in the world. He said that in order to transform these relations into strong economic ties, it is necessary to promote investment in areas of mutual interest and provide all possible incentives to investors.

During the meeting, different issues including the facilities, extended to the Chinese investors by the government of Pakistan, and the problems, faced by the investors and their solutions were discussed in detail.

Having approved the establishment of the Special Economic Zone in Karachi, the Prime Minister expressed satisfaction over the working of the rest of the SEZs under CPEC.

‘New road network under CPEC to improve access to Iran’

Chairman, CPEC Authority, Lt. Gen. Asim Saleem Bajwa has also said that the work on the 103-km Nokundi-Mashkhel road is in progress which will be a source of access to Iran after the completion.

Bajwa also said that the Gwadar is going to be the center of economic activities under CPEC.

He said the remote areas of Balochistan would be connected with N-40, N-85, and M-8 by linking Chagai-Nokundi with Gwadar.