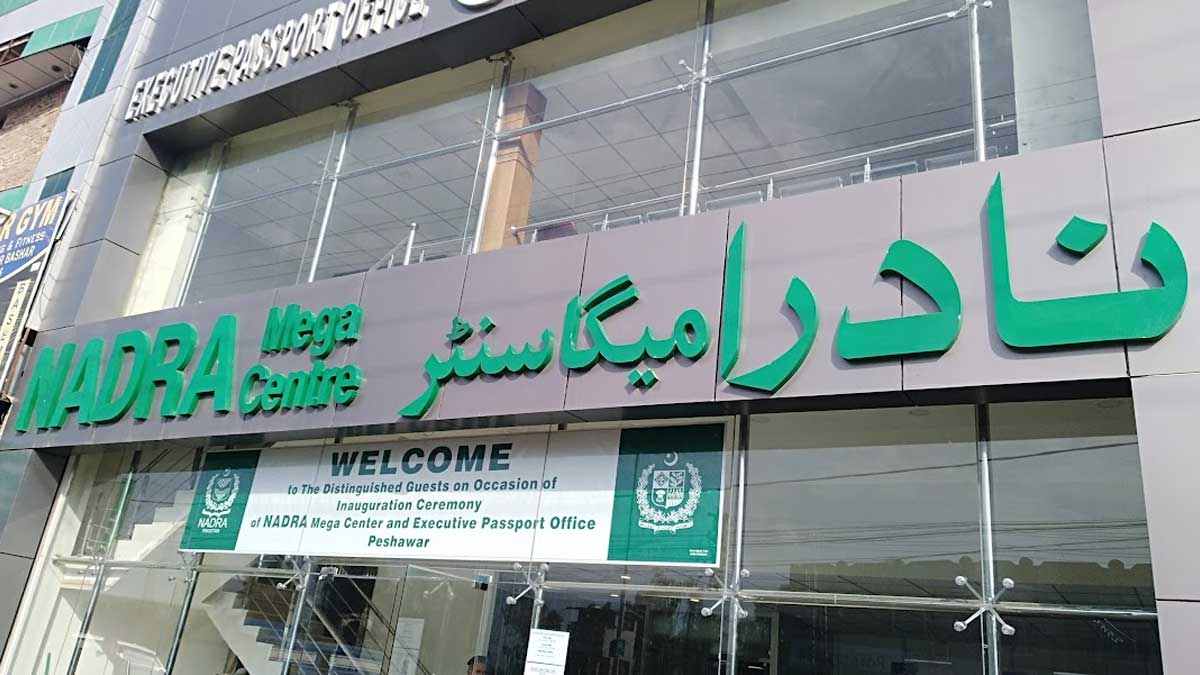 The National Database and Registration Authority (NADRA) is looking forward to building a new mega center in Peshawar so as to facilitate more people in the provincial capital.

In line with NADRA sources, the new mega center will be built at Pajagi Road. It will be activated 24/7 to reduce the pressure on the remaining NADRA service centers in the city.

Earlier, NADRA had launched a service center at University Road in Peshawar. But, it only operates from 9 AM to 10 PM. By reason of its restricted working hours, citizens had been fronting a lot of difficulties, which enforced NADRA to set up another service center.

NADRA Mega Centre deals with the requirements of people looking to get their CNICs and passports issued and renewed. NADRA launched the mega center to ease the individuals round the clock.

Consequently, people who would take leave from work to get their documents issued and renewed now have the service to go after office hours. People have immeasurably been aided by the NADRA mega centers across the major cities of Pakistan including Karachi, Lahore, Gujranwala, Rawalpindi, Islamabad, Peshawar, Faisalabad, Gilgit, Muzaffarabad, and Quetta.

During the inauguration of NCCMS, Chairman NADRA Tariq Malik said that he started NADRA services and employees’ performance, for the public to evaluate and define on their own.

Apart from NCCMS, citizens can reach out to NADRA through its phone helpline, Facebook, Twitter, and Pakistan Citizen Portal (PCP) to record their complaints, visit or send written complaints to their bordering service centers.