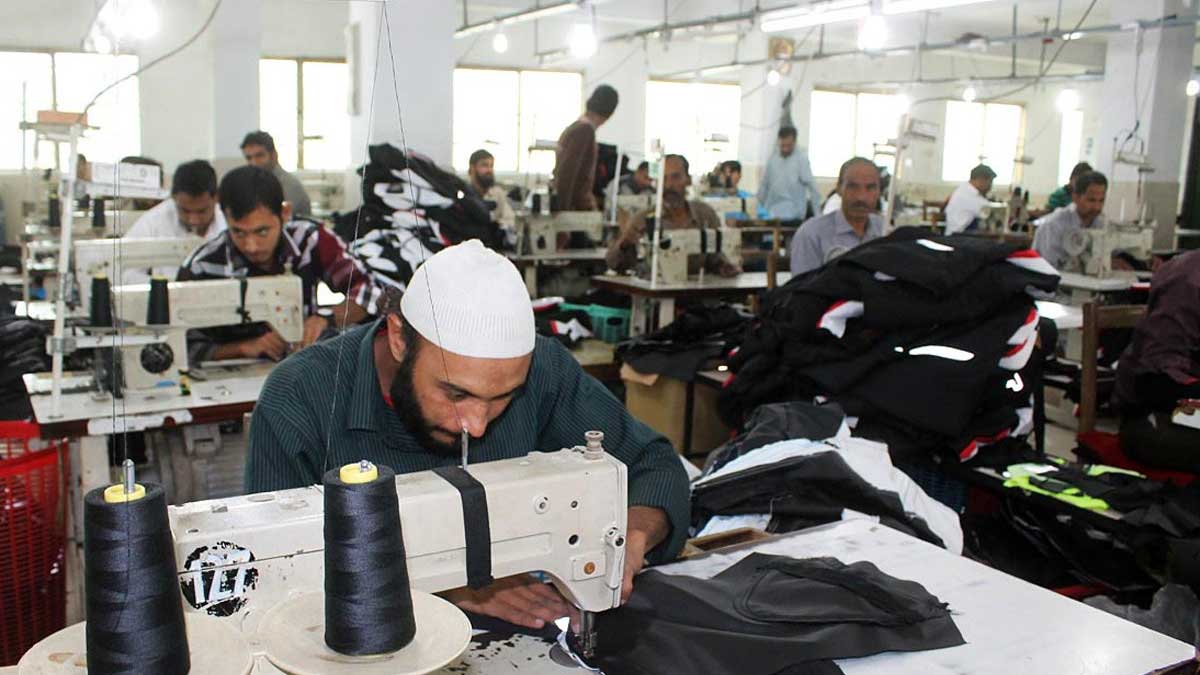 The Khyber Pakhtunkhwa government has taken the initiative of the Accelerated Skills Development Programme for merged regions at an expense of Rs 1.4 billion to generate jobs for the region’s youth.

The United States Agency for International Aid (USAID) will be providing financial assistance to the programme that had been envisioned by the Merged Ares Governance Project (MAGP) of the United Nations Development Programme (UNDP), as per the issued statement.

According to the programme, 5,500 men, women and transgender persons of 18-35 years from the merged areas will be given free trade and employment skills teachings, subsequently, they will be connected to enterprises for on-job training all over the country.

Explaining the importance and features of the initiative, secretary industries, commerce and technical education Zulfiqar Ali Shah said, “We are mindful that the region’s youth have not had many opportunities to acquire occupational skills. The Accelerated Skills Development Programme is an effort to bridge that gap.”

Shedding light on the vision and perspective of the government’s initiative, special assistant to the chief minister on industries, Abdul Karim Khan said, “The government aims to introduce interventions that deliver market-driven solutions and boost youth’s employability as well as private sector development in the region.”

Meanwhile, USAID Deputy Mission Director Michael Nehrbass expressed his never-ending bond with the KP government and said, “USAID has a long history of partnering with the KP government. Our goal is to assist them with designing and implementing development strategies that improve the quality of life of KP residents, particularly the merged areas.”

UNDP MAGP Manager Raluca Eddon laid emphasis on the scheme and said it would support the women labour force in the merged areas that remains one of the lowest in the country. “The scheme is of crucial value as it will facilitate women and other marginalised groups in accessing opportunities to acquire skills,” she added.

The Merged Areas Governance Project is a technical assistance development to alter the lives of the individuals of erstwhile FATA by friendly integration with KP, the extension of civilian governance organizations, and socio-economic progress.