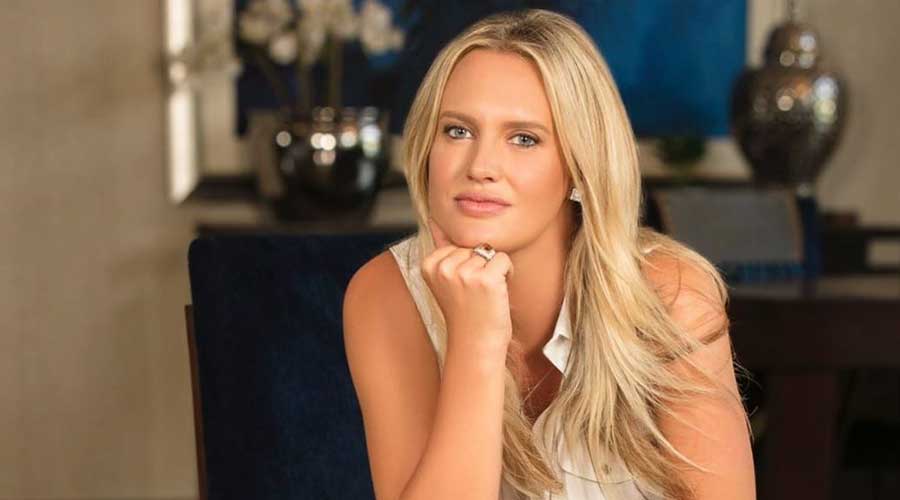 Activist and wife of former Pakistani cricketer Wasim Akram, Shaniera Akram, raised her voice against sexual abuse and asked victims to not stand back and “scream” at the abusers on the spot.

Shaniera, in a tweet on Tuesday, said: “Sexual abuse is happening in most common places all over Pakistan. If you are in a public & someone touches you inappropriately, I’m giving you permission to turn around, Point your finger at them & scream as loud as you can “MUJHE HAATH MAT LAGAO”

She tweeted after a few days when she took to Twitter to mention and show the Polished Man campaign that aims to portray a “softer side” of men in the country and raise awareness about child abuse. She tweeted, “Some of the toughest men Pakistan has ever produced are showing their softer side & colouring one nail to represent the millions of children who suffer every day at the hand of an adult. Our Pakistani heroes say “We WILL NOT tolerate child abuse in our country”#PolishedManPk”.

The former cricketer’s wife has been often seen raising voice again rape cases and sexual abuse but she has been seen much active in this regard since the Lahore Motorway rape case happened. She raised the slogan, “Real Men Do Not Rape” and made others join her.

“I’m not just taking about predators, I’m talking to husbands, fathers, uncles & friends! If a woman says no, she means NO! Real men don’t force themselves on anyone, ever! We need all real men now more than ever, to stand up with us & help stop this madness! #RealMenDontRape,” Shaniera tweeted against abuse.

In another tweet, she had said: “We want respect for women’s rights? To empower girls? Prevent rape? keep our girls safe? change the mindset? And yet we still endorse dancing girls and disguise it as culture. It’s sleazy men watching half naked girls dance for them. Call it what it is!,”.