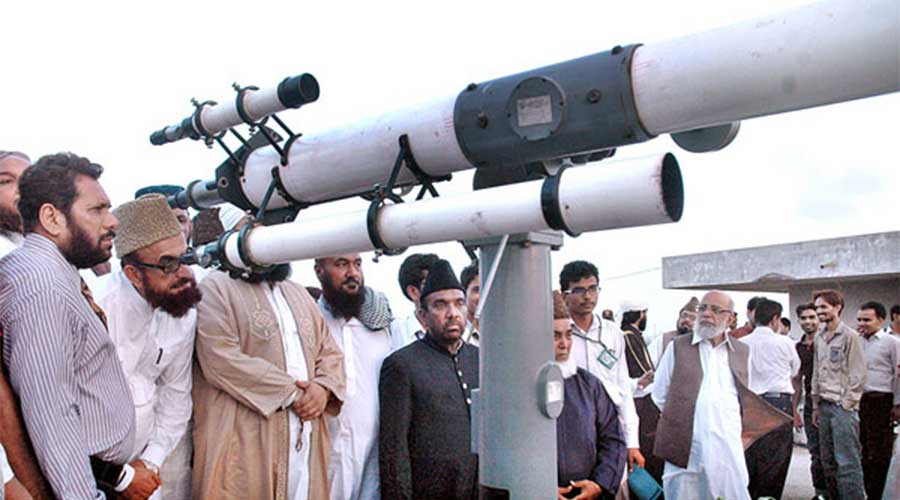 The Government of Pakistan is starting the reforms progression of the Ruet-e-Hilal Committee (RHC), Pakistan’s central moon sighting body. Due to the reforms the current Chairman Mufti Muneeb-Ur-Rehman along with other top members of the Reut-e-Hilal committee are set to lose their positions in the renovation period.

The sources in the Ministry of Religious Affairs and Inter-Faith Harmony, which is the parent department of the Reut-e-Hilal Committee revealed that the summary and restructuring bill regarding RHC and its Terms of Reference (ToRs) have already been planned.

The reform bill and summary have been progressed to the Ministry of Law and Justice for more discussion and to assist in its legal matter.

The draft of the bill states that the present Chairman and other affiliates of RHC who are receiving perks and benefits equivalent to a BPS-20 official, will be swapped and some existing and new religious scholars would be welcomed in the Reut Committee. Furthermore, in addition to this, the reshuffling in the RHC is said to be happening due to the variation in dates of moon sighting.

The Government is also planning to imposed heavy fines on religious scholars and other religious seminaries who organize the meeting and declare the moon sighting in contradiction with the Government Committee in the future.

Previously, the Science and Technology Minister Fawad Chaudhry had disparaged the clerics over the usage of old fashioned and outdated techniques for moon sighting and urged for the closure of the RHC and the use of the scientific methods for moon sighting which the ministry released through the calendar and mobile application.

The Ruet-e-Hilal Committee was set up through a resolution that was passed in the National Assembly of Pakistan back in 1974, however, despite the creation of a formal department no rules and regulations for the running of the Committee have been articulated in 46 years.