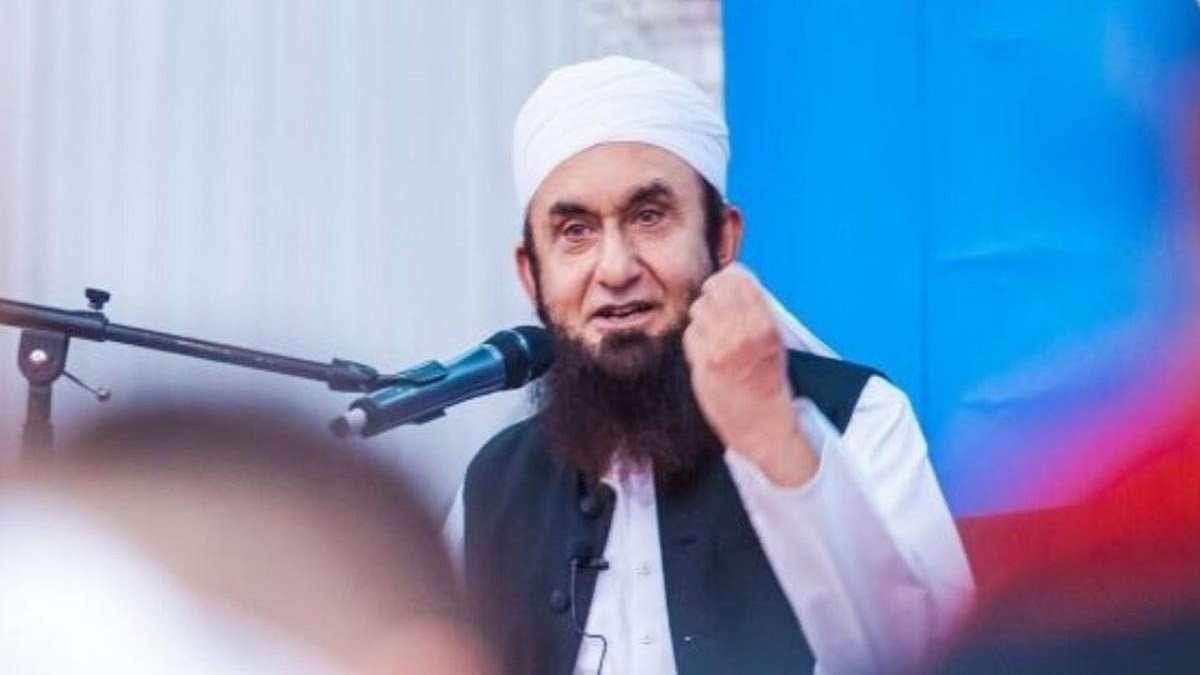 The religious scholar Maulana Tariq Jameel has launched his own clothing brand, the inauguration ceremony was held in Karachi.

On Saturday, MTJ clothing brand was launched in the country which the Renowned religious scholar Tariq Jameel inaugurated in the port city. The video of the launching ceremony is circulating all over the social media platforms where Maulana is offering dua.

However, according to his last month’s video message shared on his Facebook’s official page, he said that he established Madrasa tul Hasnain in the year 2000 where students can seek whole education in the Arabic language. It has now been expanded to 10 branches, it was not easy to manage financially.

Maulana Tariq Jameel further mentioned that some prosperous people took the accountability to run religious schools. In the year 2020, the coronavirus pandemic caused huge losses to the business and later turned worse for Madrasa tul Hasnain branches as the government had to shut down the operations due to lack of finances.

Maulana Tariq Jameel then showed his long-time desire to run all these schools to run without aid. He then thanked some of his close friends who contributed to the noble cause and helped him started the MTJ brand. He also expressed a wish to enhance the project and form a hospital with it.

Meanwhile, clarifying about the gossips, he said that he never preferred to make any profit out of this business. He added that the whole idea was to provision the seminaries in the financial crisis.

He seemed to oppose the dilemma in the subcontinent as people criticize religious personalities for going for business although it is Sunnah. He termed doing business as Sunnah referring to Imam Abu Hanifa who was one of the notable cloth merchants of his time.