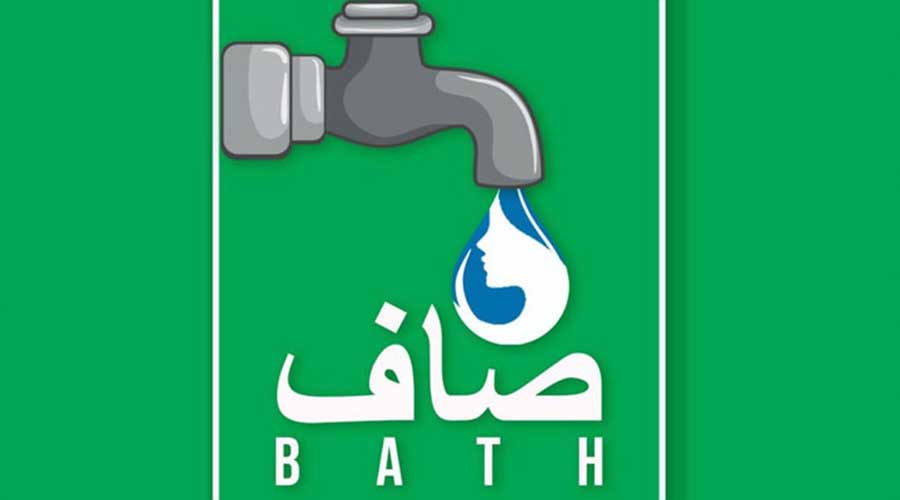 In Karachi under the ‘Saaf Bath’ initiative in the heart of Lea Market, near the Hub Chowki bus stop and in Jheel Park on Tariq Road cargo containers have been placed with 4 clean toilets in each having clean washbasins, sanitizers, soap, dispensers, and diaper-changing tables.

Two toilets are for ladies and two for gents. These movable toilets are the first privately managed public project in Pakistan. The project named, “Saaf Bath” has been launched in Lea Market and Jheel Park by the Salman Sufi Foundation in collaboration with the government of Sindh on Sunday. This project’s idea of Salman Sufi aims to initiate an inclusive health and sanitization campaign throughout the whole country.

Saaf Bath public toilets are designed in a manner that benefits pedestrians, and especially to women, and to cater to people of all genders and different abilities.

Salman Sufi told the private channel, “The toilet containers will be maintained on a daily basis through the foundation’s coordinating officers and independent waste management and sanitation providing agency,” he added that there was the availability of boring water in the Lea Market area.

He also said that his foundation was partnering with various corporate companies for the Saaf Bath project, those companies include, Reckitt Benckiser, that had donated the first two sets of toilets for Lea Market and Jheel Park, and Sufi Group, they were in charge of installing public toilets in the rural as well as urban areas of Pakistan. The plan is to open more than 500 public washrooms across the country in the next two years.

He further added, “To this end, the second phase of the initiative will be implemented in Punjab,” He said that women are most affected due to the lack of public toilets. “There are also toilets and washing up facilities in mosques for men but womenfolk don’t have that.”

Junaid Jamil, a sanitation worker said that 20 Rupees would be charged for using this facility.

Deputy Commissioner Irshad Sohail said, “We had thought of Seaview beach and the Abdullah Shah Ghazi shrine as well as other places for installing the toilets, but then we thought this place would be best.”