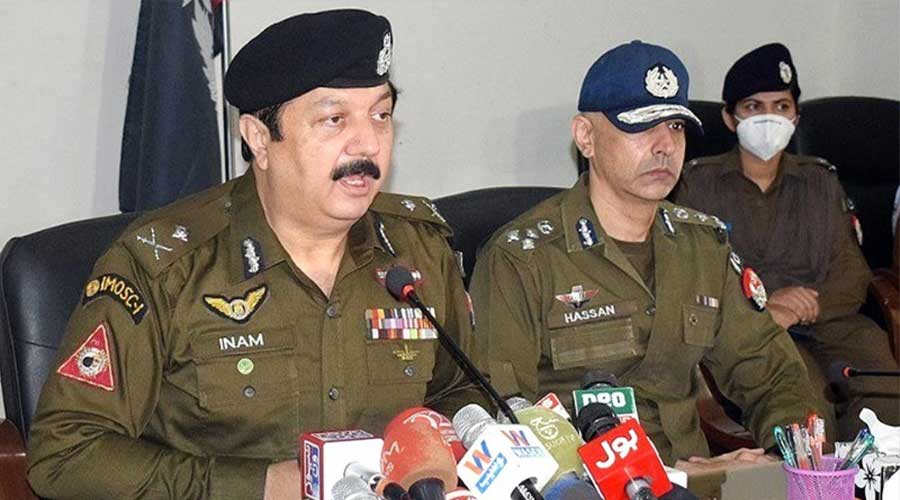 On Tuesday, IGP Inam Ghani tasked police teams of all 36 districts of Punjab for detaining the prime rapist Abid Malhi in the motorway rape case.

As per the news reporters, the prime suspect of the motorway gang rape case is Abid Malhi who is still at large and on the run. Special investigation teams have been assigned for apprehending him but so far police have failed and even after two weeks of that drastic case, no progress has been made.

The incident happened on 9th September 2020 when along with Shafqat Ali, the prime suspect gang-raped a woman traveling on the Lahore Sialkot motorway with her children where she was looted and was brutally raped in front of her children. Whereas, the suspect Shafqat Ali under police custody has confessed his crime. This dreadful incident has passed the current in everyone’s body and almost the whole nation demanded strict punishment for the culprits along with demanding protection for women.

With the motorway case still wide open nearly two weeks after the incident, the provincial police chief IGP Inam Ghani has written to all field formation commanders for assistance in apprehending the prime rapist.

His letter, titled: “assistance in the arrest of the accused involved in Sialkot motorway rape case”, states that: “In furtherance of an investigation of the case FIR No.1369/20, u/s 376-ii/392 PPC registered in Gujjarpura Police Station, Lahore, one of the prime accused was identified as Muhammad Abid Malhi s/o Muhammad Akbar, who is still absconding. There is every probability that the accused might have cloaked himself in a different look and hiding at someplace.”

It further reads as, “Sanctuaries available to the above fugitive from law range from prisons, shelter homes, shrines, Imambargahs, and madrassas, to moving theatres, circus, melasand Urs throughout Punjab,”

He also ordered to ensure strict compliance and is in contact with the special investigation team headed by DIG Investigations Lahore Shehzada Sultan.