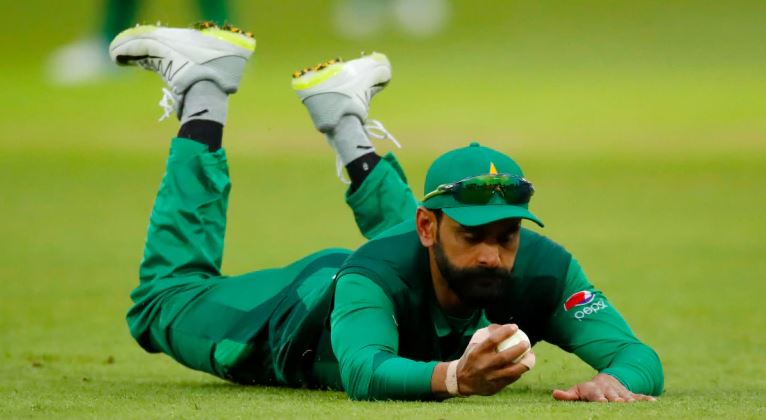 Mohammad Hafeez corona test was taken again at a Pakistan Cricket Board linked testing lab and according to sources the Pakistani all-rounder again tested positive and the administration of the laboratory informed PCB about results.

According to the lab official statement, they decided to retest the player to maintain the credibility and trustworthiness of the laboratory; furthermore, Mohammad Hafeez’s initial negative testing by a private lab did raise questions over the testing standard in Pakistan.

Wasim Khan the Chief Executive Officer at Pakistan Cricket Board questioned Hafeez act when Pakistani all-rounder decided to share his corona result with his Twitter followers.

After Tested positive COVID-19 acc to PCB testing Report yesterday,as 2nd opinion & for satisfaction I personally went to Test it again along with my family and here I along with my all family members are reported Negetive Alham du Lillah. May Allah keep us all safe ?? pic.twitter.com/3WKOkXisdp

Wasim Khan communicated with the cricketer to find out what was the reason behind sharing the coronavirus test results on social media because tweeting it raised questions over PCB’s testing system.

He further added that the player should have contacted the board and informed the situation instead of posting it on social media.

Now it’s really a worrying situation for a country like Pakistan where coronavirus testing system is not up to the mark, one day you are positive and next day negative. This was not the first time this happened in Pakistan as we have encountered such cases. Now it’s up to the government to check this matter seriously and if there is a problem in the testing system then eradicate it immediately in order to get correct results.