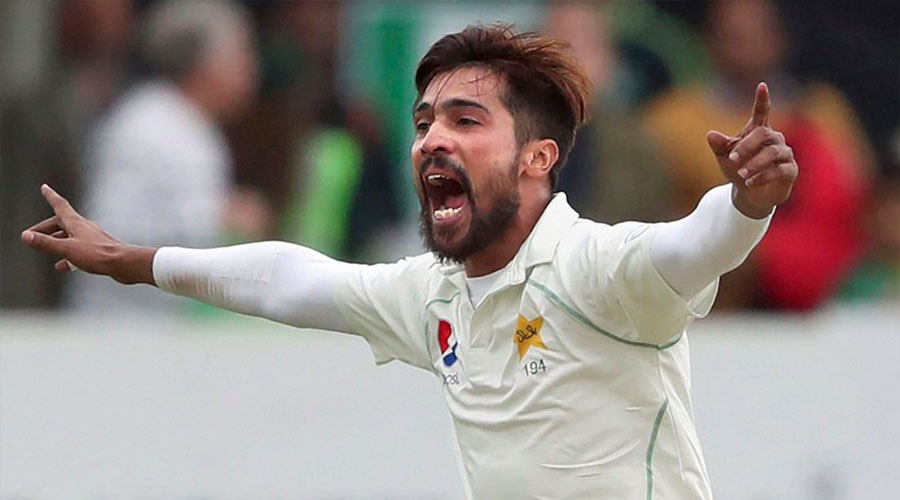 Mohammad Amir is available to join the Pakistan squad against England series, confirmed by Pakistan Cricket Board (PCB).

Before the series, Mohammad Amir excused from joining the team to be with his wife for the arrival of their second child. Four days after the birth of his daughter, Amir announced that he is re-joining the Pakistani side.

The left-arm fast bowler has already undertaken one COVID-19 test.

Mohammad Amir along with Muhammad Imran (Masseur at National High-Performance Centre) both went for the COVID-19 test and to travel to England both require two negative COVID-19 test results.

If the first COVID test comes as negative they will move towards the biosecure environment in Lahore. In Lahore, PCB will then conduct their second test. After both tests come as negative only then will they take the flight to join the rest of the team in England.

Shoaib Malik also in queue to join the Pakistan Cricket team but delayed due to planned family trips as India extends the ban on international flights till 31 July.

The Head Coach Misbah-Ul-Haq talked about Haris Rauf’s condition “Very unfortunate with Harris Rauf. He has been with the squad and we are waiting for him to recover, but unfortunately, he has been repeatedly tested positive.”

Pakistani team will travel to Manchester on 1st August, four days before the start of the first test match.