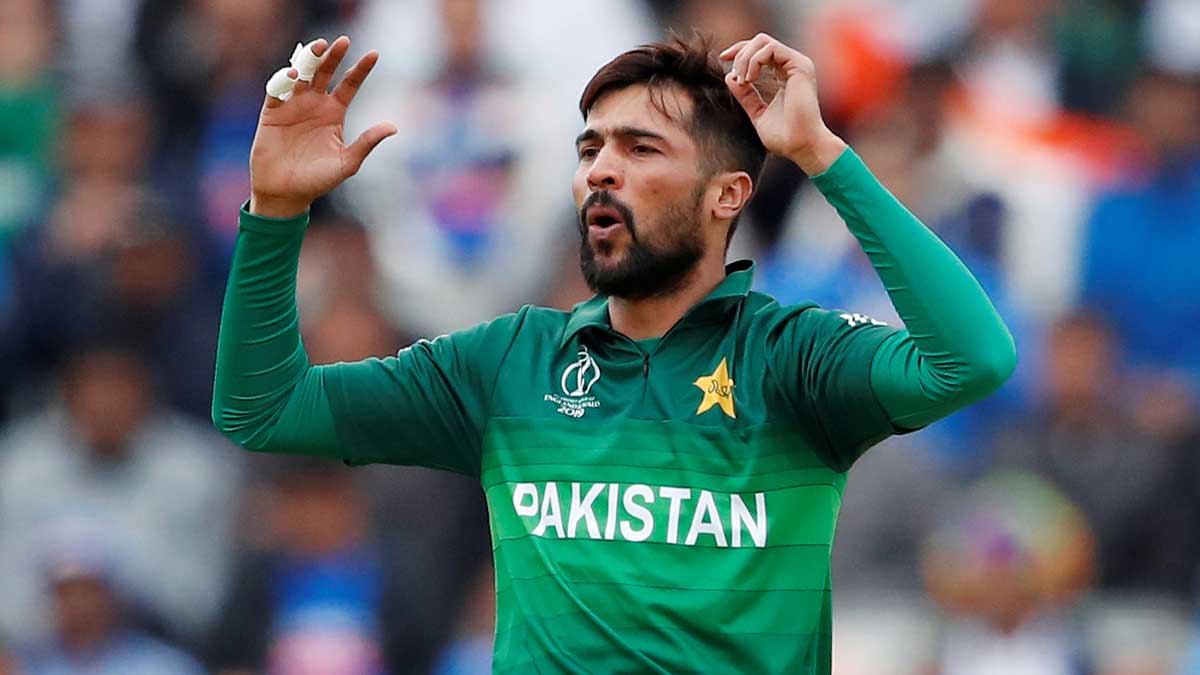 Mohammad Amir, a former Pakistan bowler, stunned the cricketing world when he announced his retirement from international cricket last year at the age of 28. After that, the left-handed pacer and his family relocated to the United Kingdom, where his wife was born and now Amir has opened up on his plans to participate in the Indian Premier League (IPL).

Amir had made significant accusations against the Pakistani team administration, coaches, and even the Pakistan Cricket Board, criticising how cricket is managed in the country and how a senior player like him was repeatedly disregarded, leading him to decide to retire for his happiness and mental health.

He had stated that he would be available whenever the current management changed, but it appears that he has other ideas for his future in cricket, as he is still extensively active in T20 franchise cricket and now has time on his hands to do anything he wants.

During the conversation, Mohammad Amir discussed his cricketing future and goals for the future.

“At the moment, I’ve been allowed indefinite leave to remain in the United Kingdom. Let’s see how things go. I’m enjoying cricket these days and want to play for another 6 or 7 years.”

“My kids are growing up and receiving their education in England, therefore I will undoubtedly spend a significant amount of time here for a while,” Mohammad Amir stated.

Given that he has relocated to the United Kingdom, Amir has the option of obtaining British citizenship, which he may easily obtain given that his wife is British, and then following Azhar Mahmood’s path to play in the IPL.

After gaining British citizenship, Mohammad Amir expressed his thoughts on playing in the IPL

Since the second season, no Pakistani player has competed in the IPL, and Azhar Mahmood, a former all-rounder who enrolled as an English player and played for the Punjab Kings and Kolkata Knight Riders, is the only player who had previously played for Pakistan.

Amir, who debuted for Pakistan in 2009, has appeared in 36 Tests, 61 One-Day Internationals, and 50 Twenty-20 Internationals for his country.