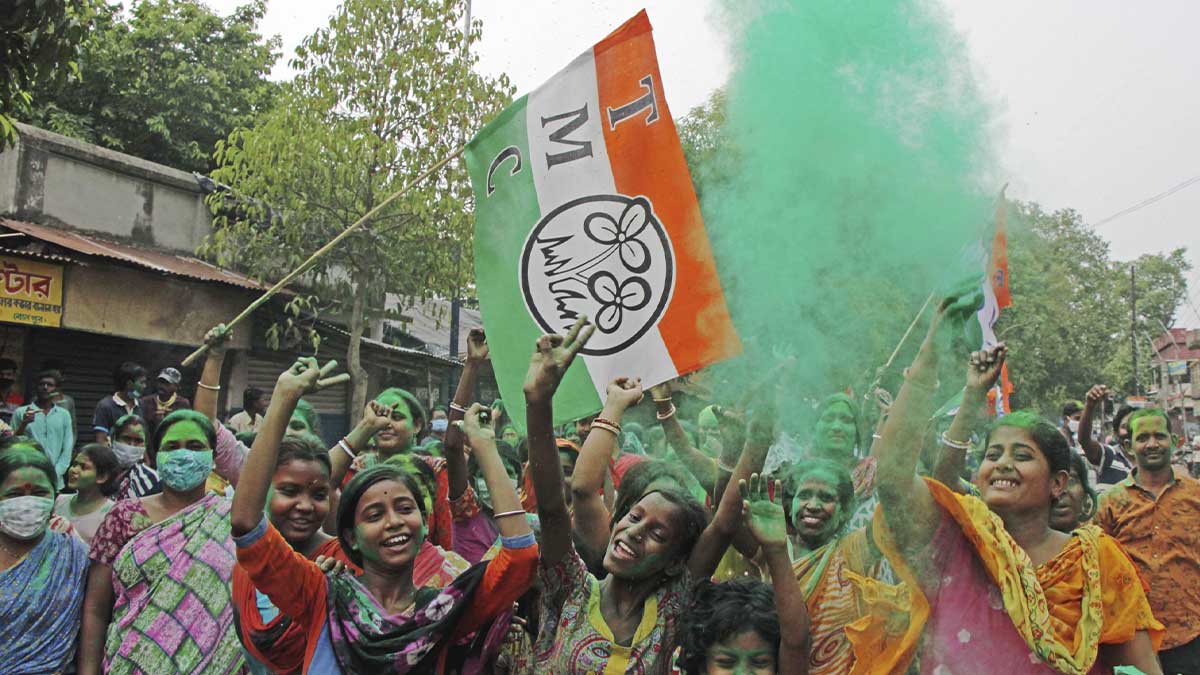 When coronavirus is at critical level in the country, state level election was conducted in India’s West Bengal state in which, the reigning chief minister’s party crushed India’s Prime Minister Narendra Modi’s party.

Modi has been chastised for putting his attention on the elections rather than the pandemic. Some experts blame the Federal Election Commission for authorizing rallies and voting where huge crowds disobeyed social distancing and mask-wearing laws.

Mamata Banerjee, 66, is set to become West Bengal’s chief for the third time after her Trinamool Congress party (TMC) secured a two-thirds majority in the state assembly, taking more than 200 seats out of a total of 294 seats, according to election commission officials.

However, despite the loss, Modi’s Bharatiya Janata Party (BJP) made significant gains, becoming the largest opposition party with nearly 80 seats in the West Bengal state assembly, up from only three in 2016.

Despite the pandemic, Modi, his colleagues, and regional leaders actively campaigned in five state elections. The findings are being interpreted as a measure of the pandemic’s second wave’s effect on support for him and his right-wing BJP.

The ruling leftist political party was set to form government in Kerala, while the BJP-led alliance earned no seats. The All India NR Congress-led alliance was leading in 14 of the 30 seats in the union territory of Puducherry’s assembly.

Although the majority of votes were cast in March, polling in some constituencies continued in to April, just as India began to detect thousands of new coronavirus infections each day.