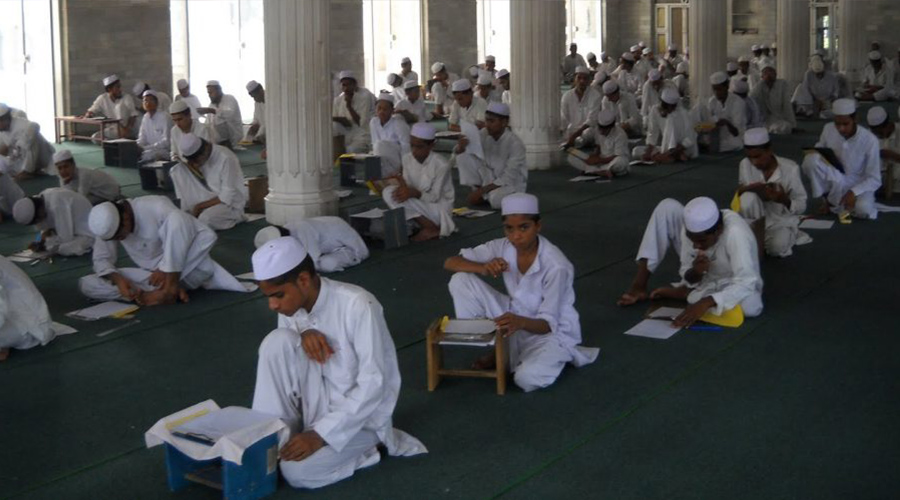 Assam state assembly in India passes a bill that reportedly intends to shut down around 610 madrasas across the state.

A law abolishing all Islamic schools was passed by an Indian state controlled by the Hindu nationalist party of Prime Minister Narendra Modi, alleging they offered substandard education.

Opposition lawmakers criticized the change and said it reflected the anti-Muslim stance of the government in the Hindu majority country.

The state’s education minister, Himanta Biswa Sarma, told the local assembly that more than 700 schools, known as madrasas, in northeastern Assam would be closed by April.

As education given in the madrasas could not prepare anyone for “the temporal world and its earthly concerns,” he said, the government would convert them to regular schools.

Politicians from the opposition said the move was a stabbing on Muslims.

Wajed Ali Choudhury, a politician from the opposition Congress party, said, “The idea is to wipe out Muslims.”

Apart from that, the BJP government in India’s largest state of Uttar Pradesh urged more than 100 retired senior civil servants and diplomats to revoke a new law criminalizing enforced religious conversion of brides, which is seen as targeting Muslims.