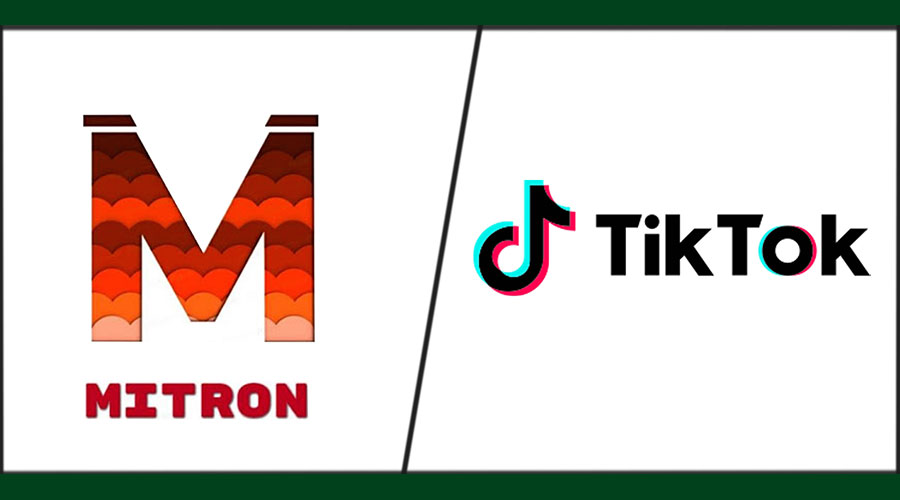 The instant famous replica application called Mitron of the universal hit TikTok app turned out to be none other than Pakistan made. The app now seen as a replacement to TikTok in India amassed than 5 million downloads in a month.

Are you a developer who wants to build an app just like TikTok then all you have to do is spend $34 and buy the source code of TicTic from the CodeCanyon platform.

The moment it became popular in the media the developer from QBoxus which is a Pakistani based software developer claimed they made TicTic application and put up the source code for sale for $34.

The Mitron is just the rebranded version of TicTic application, as the Mitron team just purchased the code $34 and rebranded it with the name of Mitron.

Purchasing code from the different platforms is not the issue but the issue is people are mentioning the app is made by an Indian which is not true says Irfan Sheikh the CEO of QBoxus.

The spike in downloads over the last month was mainly due to the faceoff of the Indian and Chinese army at LAC. The standoff gave rise to an anti-Chinese sentiment and people pledged to not using any Chinese product due to their purported aggression on the border.

This reason along with another prevailing sentiment which is also on the rise, in which India is focusing more on local manufacturing of different products to end the dependence on foreign products under the Made in India initiative. Ironically, the application many people downloading thinking it is an Indian indigenous production to replace TikTok is indeed a Pakistani application.

According to Irfan Sheikh, the main aim of the company is to build a clone version of famous applications and make it available for those small companies that cannot afford big budget applications. Right now according to CodeCanyon there are 277 total numbers of copies sold.