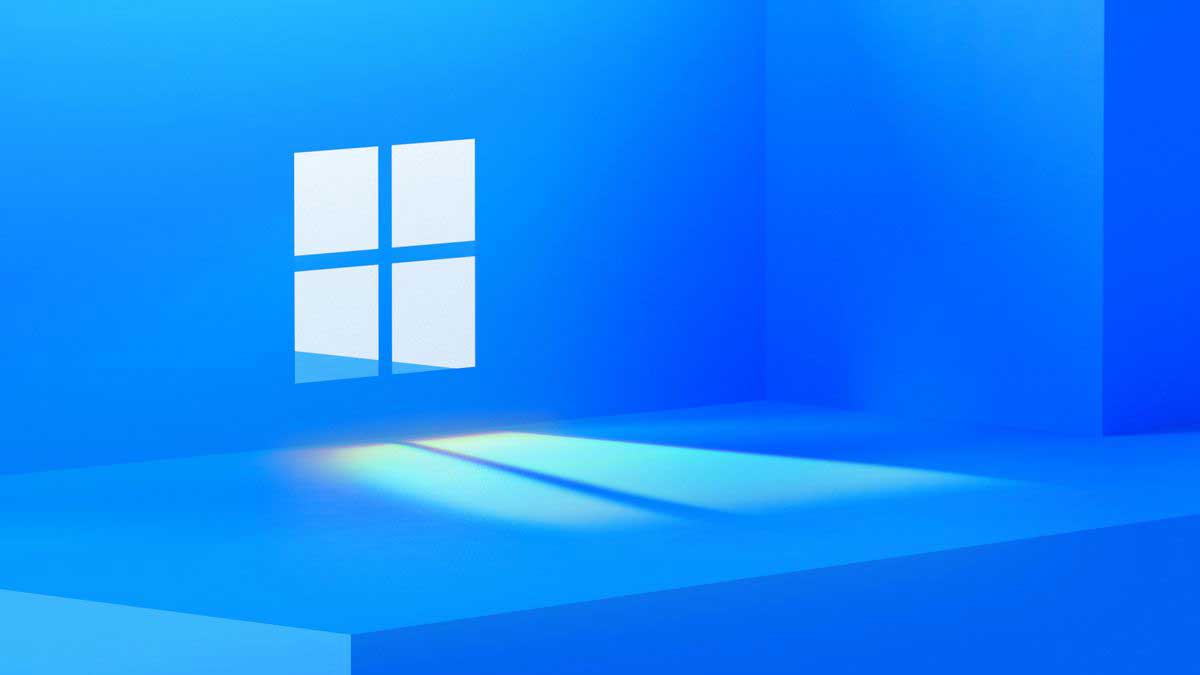 At an event slated for June 24, Microsoft plans to unveil its “next generation of Windows.” The software behemoth has begun sending out invitations to the press for a Windows event on June 24th.

Read more: Microsoft is saying goodbye to Internet Explorer as it seeks ‘EDGE’ in browser war

The invitation comes only a week after Nadella promised an announcement on the “next generation of Windows.” Microsoft is scheduled to announce its next major Windows upgrades, which will most likely feature a number of visual improvements.

Under the codename “Sun Valley,” we should expect some big UI changes to Windows. Even a new Windows logo looks to be teased in Microsoft’s event invitation.

Microsoft revealed last month that Windows 10X, the operating system designed specifically for dual-screen devices, will no longer be available. Instead, the visual aspects of Windows 10X are being rolled into the standard version of Windows 10.

With new system icons, File Explorer upgrades, and the end of Windows 95-era icons, a lot of aesthetic work has already begun. Microsoft is also working to strengthen the foundations of Windows, with patches for an issue with rearranging apps on multiple monitors, the arrival of the Xbox Auto HDR function, and Bluetooth audio support improvements.

The audience will probably get a closer look at the store improvements coming to Windows because Nadella has pledged to unlock a better economy for developers and artists within Windows itself.

In recent months, Microsoft has been working on a new app store, and reports have claimed that the store will be available to all apps and payment platforms.