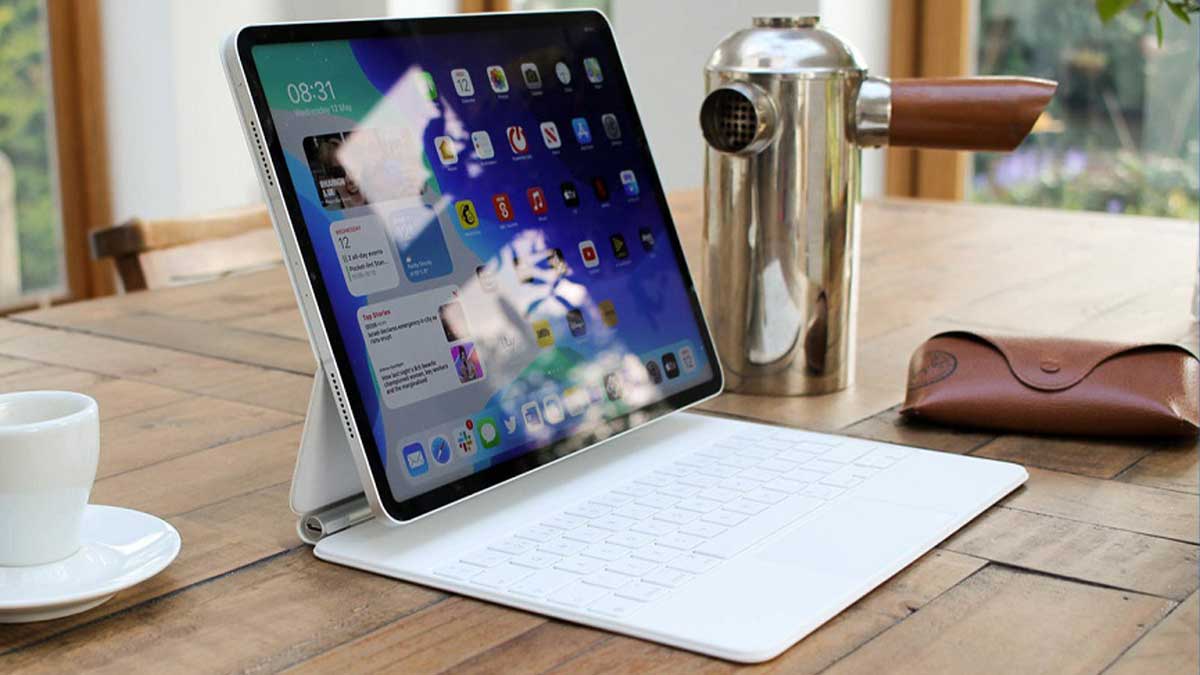 Bloomberg News reported on Friday that Apple Inc is working on a new iPad Pro with wireless charging and a revamped iPad Mini in an effort to maintain momentum for a category that witnessed higher sales during the pandemic.

According to the article, Apple plans to deliver the next iPad Pro in 2022 and the iPad Mini later this year, citing sources familiar with the topic.

The iPhone manufacturer prospered during the COVID-19 pandemic as home bound consumer stocked up on electronic devices, with iPad sales exceeding expectations at $7.8 billion in the fourth quarter.

According to the source, Apple is considering lower screen borders for the upcoming iPad Mini, as well as the removal of the home button.

Apple iPad Pro with wireless charging support to arrive in 2022

Apple is also rumoured to be working on a slimmer version of the 10.2-inch iPad to go along with the upcoming iPad Mini.

According to the rumour, designs for the new iPad Pro are still in the early stages, and plans may change or be cancelled before the device’s release next year.