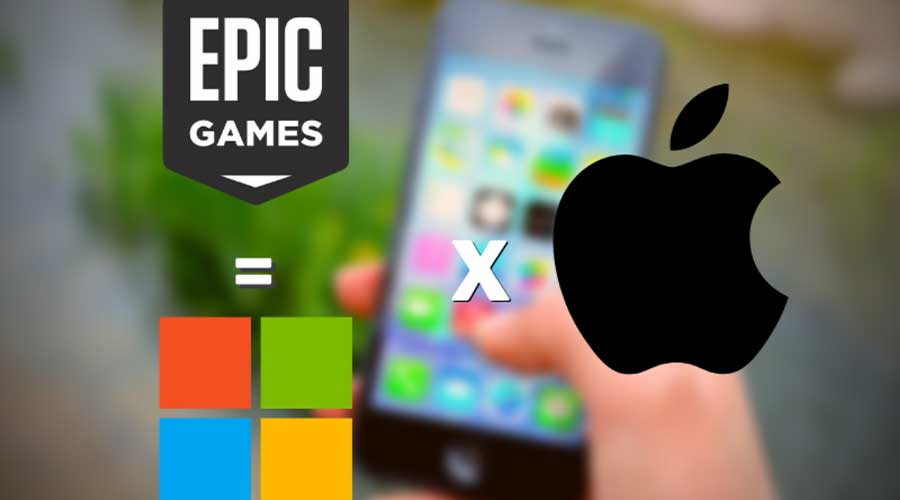 In Epic Games legal battle against Apple, Microsoft jumped in to back Epic Games access to Software Development Kit (SDK) for game development. Microsoft filed a statement that is in favor of Fortnite creator Epic Games demand to keep access to its SDK for the Unreal Engine.

The Unreal Engine is widely used by developers to create games and it is developed by Epic. Apple warned Epic Games they will cut them off from engine on iOS ad macOS forum, however, the Xbox creator Microsoft immediately jumped in with a quick response to the situation.

The US tech company filed a statement in US District Court, Oakland, California. Microsoft took a stance in which they expressed that by cutting Fortnite inventors will bring disturbance to a large number of developer community who have nothing to do with the clash between two companies. Unreal Engine is a vital technology for the gaming community and if it happens then developers will lose a significant engine choice.

As of now, it is not cleared that Microsoft stance against Apple in favor of Epic Games will be beneficial, however, the company does highlight the consequences if the cut off happens. The dispute between both companies started when Epic Games did not follow standard in-app purchases to bypass Apple taking 30% of its revenues and violated Apple’s policy. The move lead to Fortnite getting kicked off the Apple App Store and the Google Play Store.