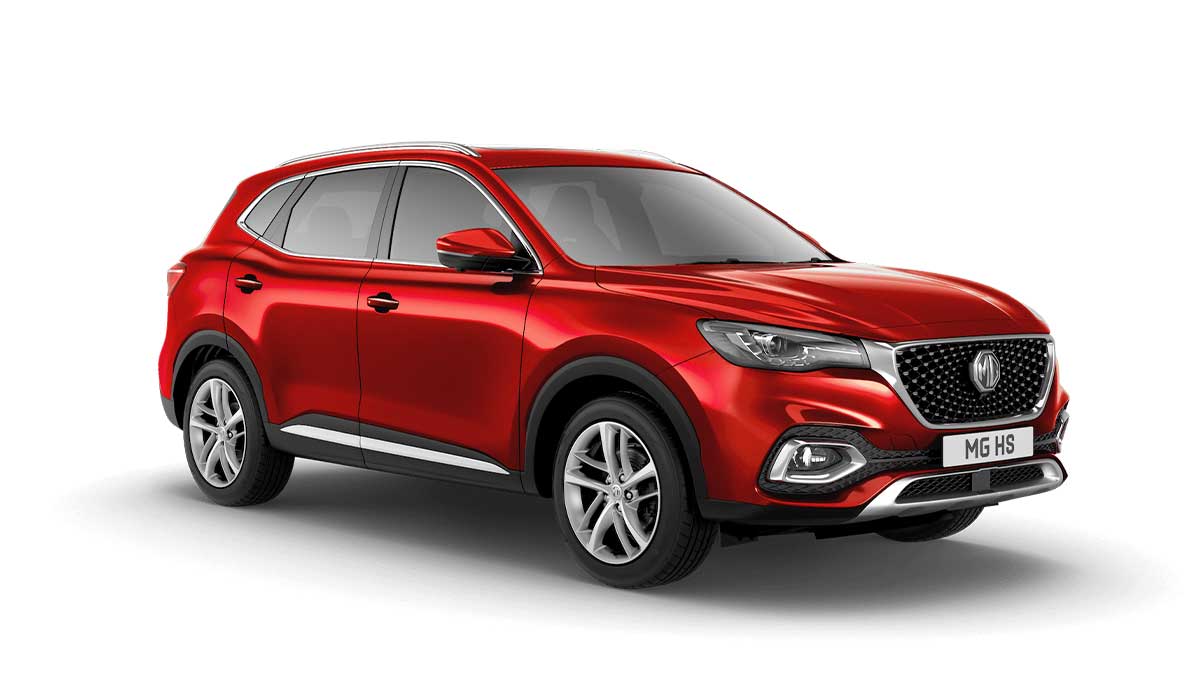 The price of the MG HS Exclusive has been hiked by Rs. 23 lacs, which is undoubtedly a significant increase.  As per notification circulating on social platforms.

According to a press release, MG HS Exclusive Trophy Grade costs are estimated to be around Rs. 8.9 million (89 lacs) without freight charges due to increases in tariffs and taxes in the Federal Budget 2022.

The manufacturer stated, “We are seeking your consent to process your order at the new estimated price.” It went on to say that after complete payment was received, the company would confirm delivery of the CBU unit.

MG Motors Pakistan stated it is glad to exchange customers’ bookings to MG ZS for Rs. 4,448,000 as an alternative offer. The notification stated, “We will provide ZS within a week after payment of the difference amount.”

Read more: MG HS PHEV launched in Pakistan – All you need to know

Moreover, the company asked that consumers contact its office in order to receive a refund if they did not wish to proceed with the order.

“We regret the difficulty experienced by the price rise following the mini-budget,” it stated.

MG Pakistan assured its clients at the end of the notification that once MG HS Essence’s bookings open, they would be given preference. It’s worth noting that Essence is the brand name of the locally produced MG HS. According to MG Pakistan, the car’s CBU and locally built units are identical.

MG Pakistan clarified their position also on this matter that due to increase in the Regulatory Duty (RD) and Federal Excise Duty (FED) on CBU units, we had no other choice but to raise rates.

Furthermore, officials stated that we have provided our MG HS customers with a variety of options, including:

• Obtaining consumer consent, whether they wish to purchase the vehicle or not, and then MG importing the automobile.

• Buyers who don’t want to buy HS right now can choose for MG ZS and pay the difference later. “We don’t want to take away the MG experience from the customers,” executives said.

• Consumers can choose to seek a refund and receive their money back under the terms and conditions of the Provisional Booking Order (PBO) form, or they can wait for the locally constructed MG HS unit. The officials stated, “We will provide priority to these clients.”

• We acknowledge that the cars were delivered late, but every car company in Pakistan and overseas has experienced a supply chain difficulty.

Apart from this news, MG also shared information on its Plant. MG’s official revealed that the MG Pakistan plant is almost ready. “We are about to start the facility,” the official said, adding that MG’s plant will be the best in Pakistan in some elements of automobile assembly.