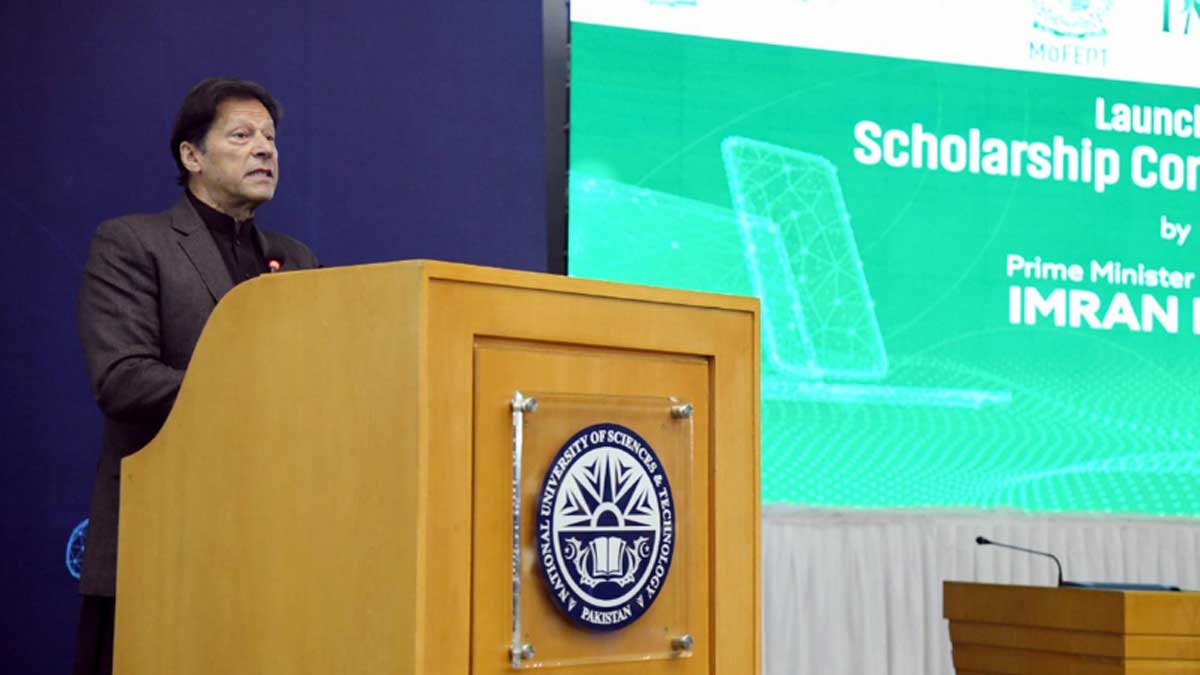 Prime Minister Imran Khan has initiated a portal for student facilitation in registering their complaints about scholarships, and to safeguard meritocracy and fairness in the award of these grants.

According to the details, the Prime Minister Citizen Portal facility would aid the scholarship holders to record their complaints concerning the problems challenged by them. At this time, the government is spending Rs 28 billion to support the education of about 2.6 million students, of which at least 72 percent are women.

During the launch ceremony in Islamabad, the PM said the government had been getting complaints from the students for being ignored in the award of grants or postponements in the payment of scholarships.

“Through these scholarships, we can decide the future course of the country’s development,” he said, adding, “The purpose of the education system should be nation-building…considering the technology revolution, we should direct our youth towards technology.”

Moreover, Imran Khan said the government has also launched a Rahmatullil Alamin Scholarship to familiarize the youth with the leadership attributes of Holy Prophet Muhammad (PBUH) and the fundamentals of the state of Madina.

While addressing the ceremony, PM said it was the responsibility of the government as well as society to guide the youth to technology and humanity. In this respect, the portal would also help “save the time of the students and make them focus on their education who otherwise had to go from pillar to post to register their scholarship-related complaints”.

Meanwhile, Mr. Khan congratulated the Prime Minister Delivery Unit team for their tireless efforts to launch the system and the National University of Science and Technology (NUST) for their education standard.

Additionally, 28 new universities had been set up during the last three years.