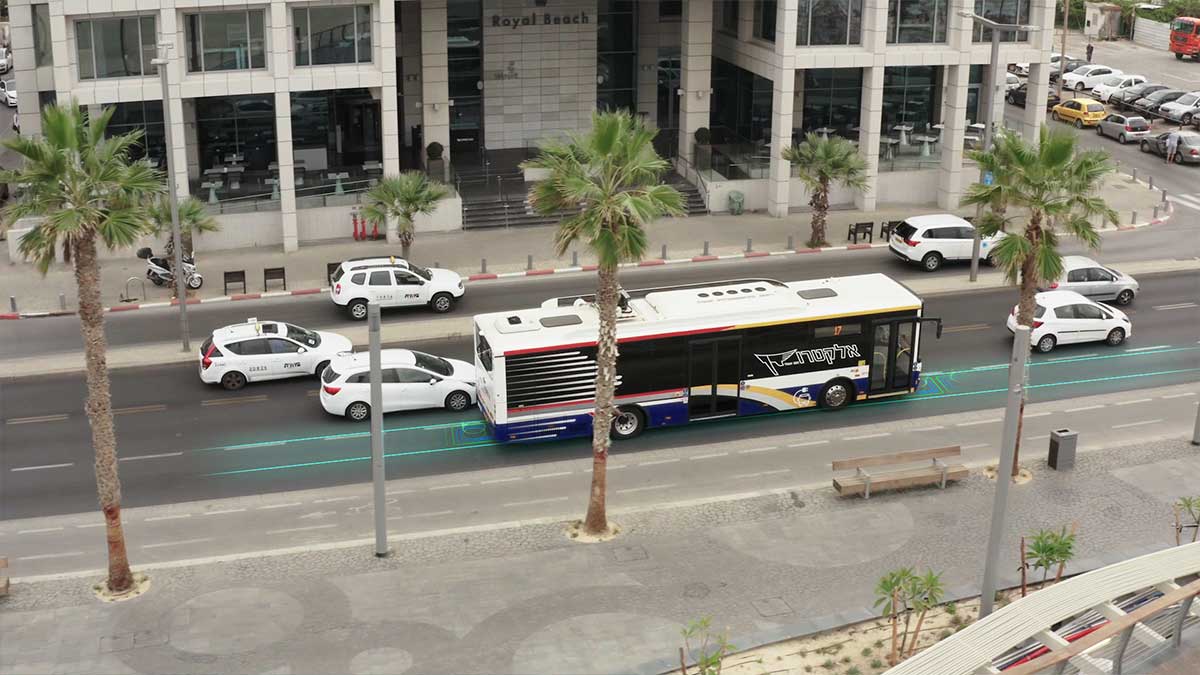 Between Milan and Brescia in Italy, Israeli business ElectReon Wireless is creating a 0.6-mile-long (1-kilometer) stretch of electric vehicle-charging highway to test the technology for widespread deployment.

During the trial, copper coils on the side of the road will transfer energy directly to the batteries of electric cars (EVs) via magnetic induction, allowing them to be recharged while driving.

The installation of charging infrastructure worldwide is one of the obstacles to mass electric car adoption, with many locations currently lacking the infrastructure required for electric vehicle owners to travel comfortably without always keeping an eye on their nearby charging station.

ElectReon will instal a receiver in the chassis of a number of participating electric vehicles for their test EV-charging highway trial in Italy — the company is working with ten Italian partners, including Brebemi, the toll road operators alongside which the electric charging technology will be tested.

Copper coils will be put under the asphalt and a control unit will be situated on the side of the road for the one-kilometer stretch of route.

ElectReon is not the only company working on the technology, which has already been tested in Tel Aviv, Israel, and Gotland, Sweden. It is based on Nikola Tesla’s 1890s research with alternating electric fields to light unplugged fluorescent lamps.

Sweden just opened its first electric road, which runs between Stockholm Arlanda airport and a logistics site and charges cars and trucks. Meanwhile, Cornell University researchers recently developed a new, smaller system that is inspired by NASA’s methods for interacting with space missions and uses oscillating current fields rather than magnetic induction.