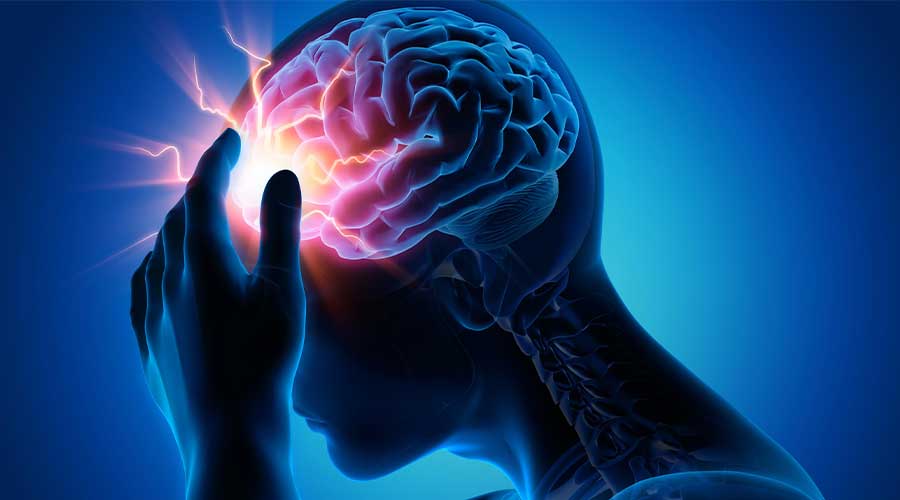 Every day, around 1,000 people have major and minor strokes in Pakistan, of whom 400 die on the same day while around 200 or 250 become disabled for life.

It is required that a full-fledged stroke center be established in Karachi. Prof. Dr. Muhammad Wasay said 1200 people are being paralyzed in Pakistan. 15 years ago, this figure was only 250.

There is an increase in the patients of paralysis after a corona. Cases of paralysis in Pakistan are increasing due to a lot of factors including the present attack of corona but substandard food and socio-economic condition of the country are very important reasons which are causing the mental stress which ultimately leads to strokes.

Pakistan is among those few countries of the world in which the number of patients suffering from diabetes, cancer, and kidney failure is rapidly increasing. Medical experts will not deny the fact that the vital cause of all these diseases is mental stress and substandard food. Now the increasing cases of paralysis depict that a strong political setup is the first and foremost need of the country.

Political stability means the end of economic and social unrest. It is also required that in all the hospitals, working in public sectors, paralysis departments/centers may be established.

In 2018, a conference was held at Punjab Institute of Neuro Sciences. Head of Paralysis Center of Lahore general hospital, Prof. Umar Rasheed had said that paralysis is a curable disease and there is the need to educate the masses about the hazards of self-medication.

It is also needed that the importance of exercise on daily basis may also be spread in society as it plays an important role to prevent paralysis. Moreover, apart from using the medicines after the attack of paralysis, consulting the physiotherapist is a must as this is a source of urgent recovery from paralysis.