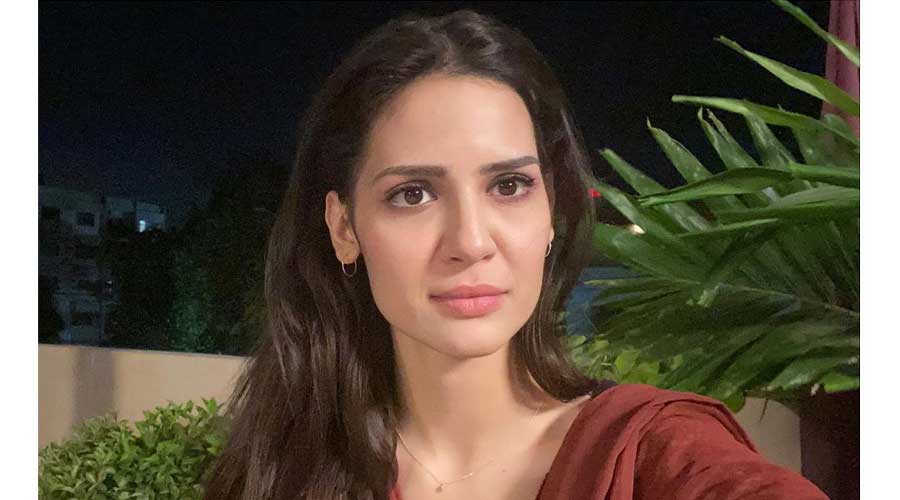 While talking about the real-life struggles of an average middle-class Pakistani to BBC Asian Network, Madiha Imam opened up about how realistically the tv show represents the pressures on Pakistani women to get married and constantly be questioned about it.

“It’s not even a class issue — it’s not about people who are rich or not rich, educated or not educated. It has penetrated all the way down into our culture, into the society we are living in. So even if you’re educated, you’ll look at me and say ‘oh, you’re 29? Aren’t you married yet?'”

The Ek Jhooti Love Story actress believes people, before posing such a personal question, need to rethink their words and ask themselves: “I am an intellectual being, and I’m asking a 30-year-old [about marriage]. First of all, it is emotionally not cool, and second, why would you ask someone that? It is so inappropriate anyway.”

“It’s a pattern that’s been happening with our parents, our grandparents, but then people don’t talk about it and they just live by it. They think this is normal and any other way is abnormal,” she remarked, adding that it’s actually the other way around.

“For example, a guy has a retired father and is unable to earn much, he will always feel guilty. Similarly, if a girl is earning more, she may not get somebody who might be good-natured but earns less than her because the guy will think ‘Oh, she earns more? She’s not for me’.”

“But it’s so ridiculous when you talk about it, because can you imagine?” she added in bewilderment.