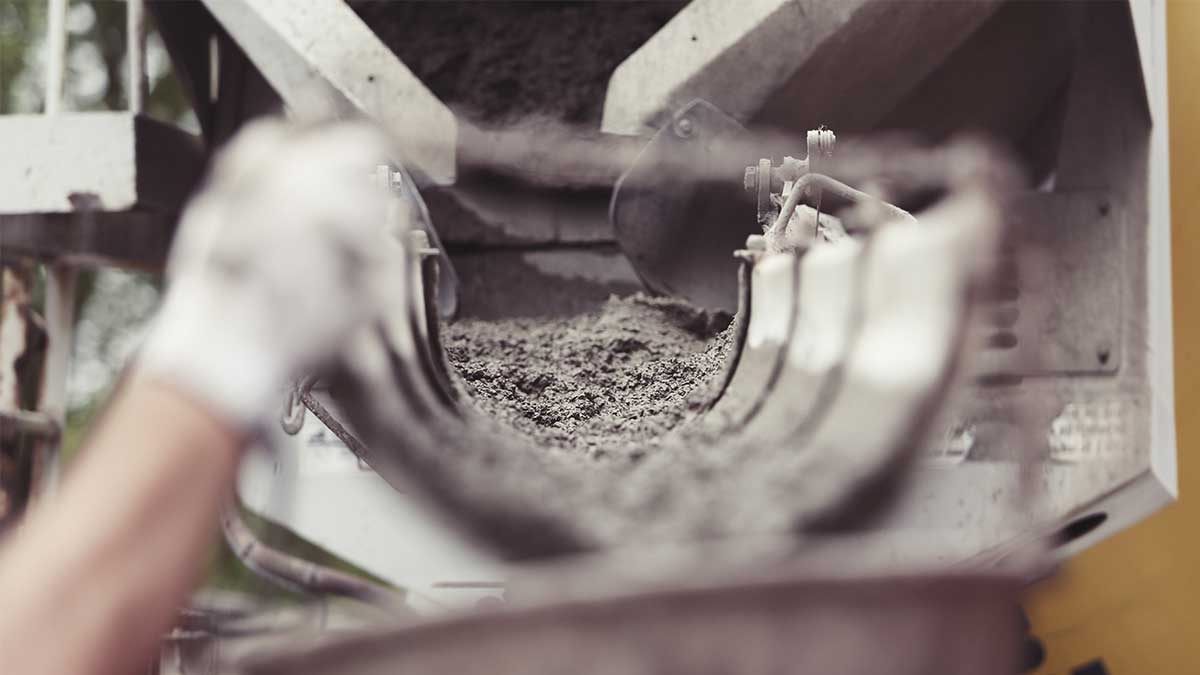 Lucky Cement Limited has earned a net profit of Rs 26.53 billion during the last nine months of 2021, as per the company’s financial results for the period that terminated on March 31, 2021. The company’s profit grew by 20 percent as compared to Rs 22.15 billion in the same period a year ago.

Moreover, with regard to a consolidated basis, the Company attained a net turnover of almost Rs 265.70 billion, 31.2% higher when compared to the same period the previous year’s turnover of Rs 202.46 billion.

During the nine months 2021-22 under analysis, the Company’s consolidated gross profit (referring to owners of the Holding Company) rose by 13.7% against the same period last year. However, in spite of the challenges because of growing production costs across all segments, Lucky Cement has been able to secure double-digit progress in its profitability.

Meanwhile, the credit for the increased Net Profit was mainly referred to the remarkable performance of the Group’s chemicals business and overseas cement segment. The Group’s Polyester, Pharmaceutical and Animal Health segments had succeeded to secure growths of 30.4%, 56.7%, and 95.9% respectively in operating results, against the same period last year, due to better sales mix, enhanced volumes, and new product launches in the pharmaceutical segment.

Regarding Company’s unconsolidated economic performance, the overall sales revenue rose by 19.6% against the same period last year. For every ton, the cost of sales of the Company hiked by 49.1% as compared to the same period the previous year.