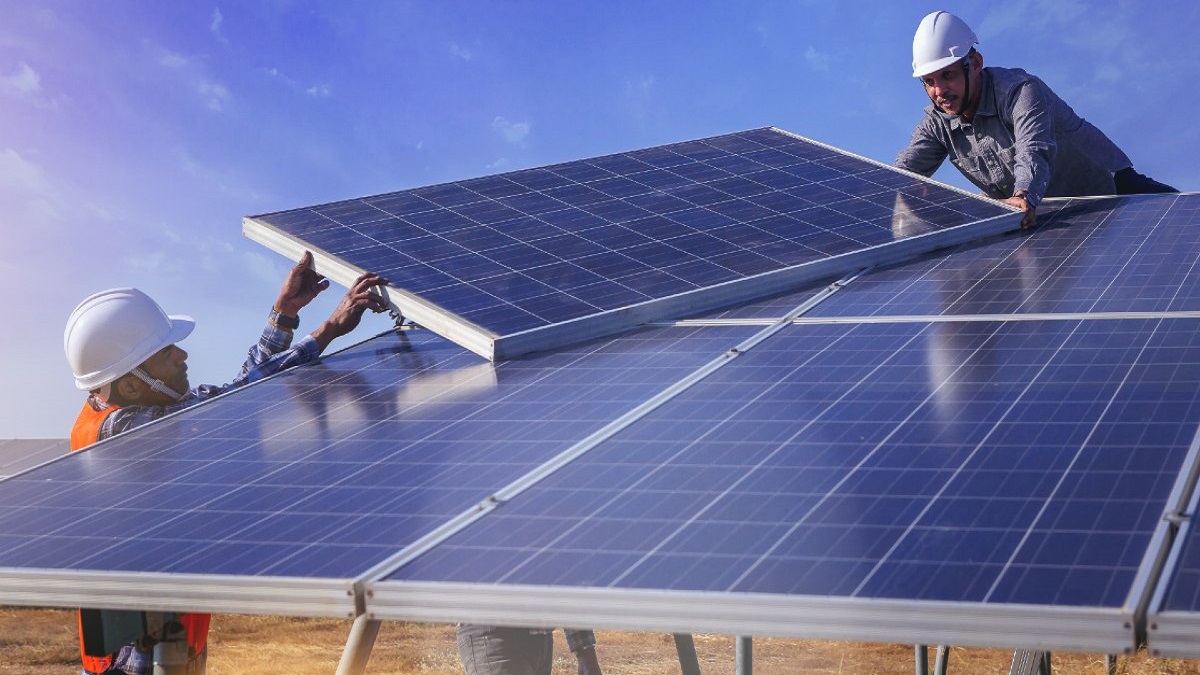 Pakistan is going to roll out its first locally manufacturing solar power panels, production will start next month.

Amid fears of a power crisis, Pakistan is all set to roll out its first locally manufactured solar power panels. A department of the University of Engineering and Technology will start the production of the third-generation solar power panels from next months.

Dr. Najeeb Ullah, who leads the research at the university, “We are launching our production and will deliver our first order for generating 2MW power very soon,”

According to Dr. Najeeb, Pakistan currently generates 6% of the total power from wind and solar projects. However, the panels used to generate energy are imported and not as productive as the one being manufactured by the university’s Center for Advanced Studies in Energy.

According to the assessment by the International Energy Agency, a Paris-based autonomous intergovernmental organization suggests, the country’s total energy consumption could cross the 49,000 MW by 2025 due to the increase in the population.

Moreover, currently, the average demand stands at 19,000 MW against the generation of around 15,000 MW. The demand peaks during summer when the country needs 20,000 MW. Unable to meet the requirement, which happens to be more than the production, the country ends up suffering from what is commonly known as power cuts.

The newly conceived panels, Dr. Najeeb claimed, are expected to cut the power generation cost significantly. “The panels being used for power generation costs around Rs. 60 per watt. We will produce AAA quality power panels which will bring the production cost to Rs. 48 per watt and eventually to Rs. 10 per watt,”

“Solar is the future. Unfortunately, the existing rental power stations prevent the investment into this sector,” said one expert. Solar power generation, he said, is a necessity. “You need to produce the panels locally,” he added.