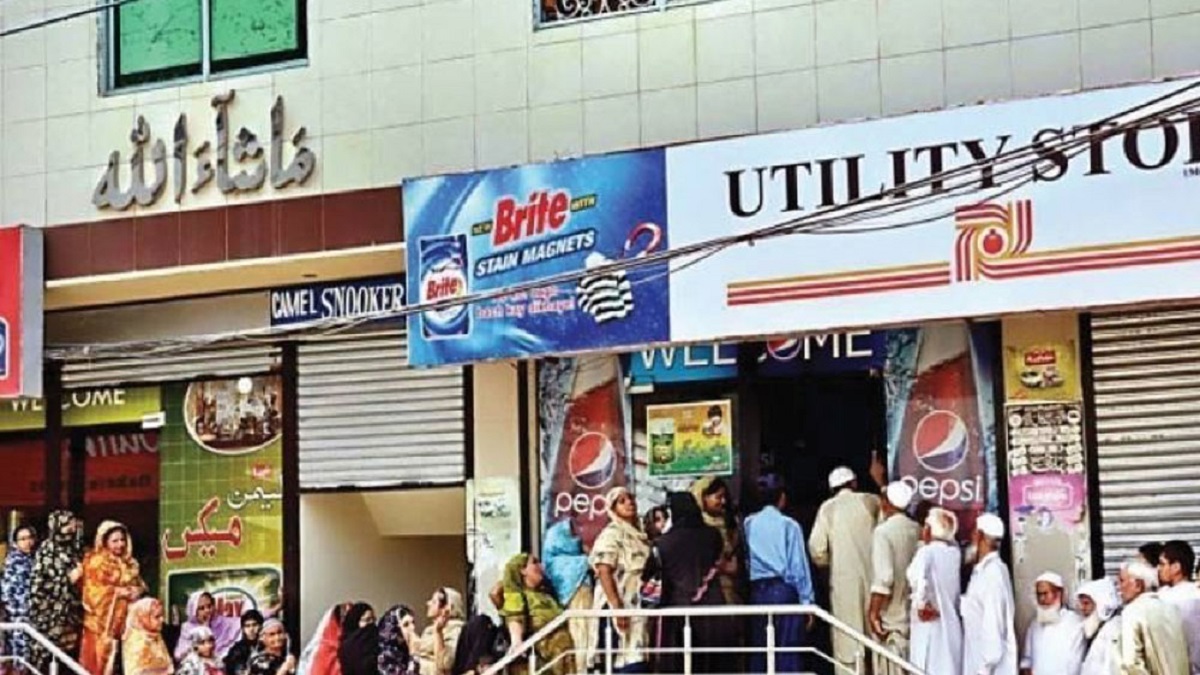 For the year 2019-2020, an audit of the Utility Stores Corporation (USC) has revealed 9,756 employees working in the organization’s 42 regions against the sanctioned or authorized strength of 7,662.

The audit reports say that 2,094 extra employees are an overburden on the already cash-strapped organization. It also says that the Utility Stores did not share details of excess employees with the auditors. The auditors recommended an independent inquiry into the matter to fix responsibility.

Moreover, the report notes that the possibility of ghost employees in the appointments, therefore, could not be ignored. It said that the USC prolonged undue favor to irregular employees at the cost of exchequer which also showed weak internal control.

The report states, “The payment of salary to these un-authorized employees for the last several years showed that there was no financial discipline/control in Utility Stores Corporation budgetary matters and the budget under the head of salary and wages was not being allocated to zonal/regional offices as per sanctioned/available strength,”

The documents add that the indiscipline in financial matters led to such irregular appointments at the regional office level. The report termed the appointments and extra retention of 2,094 employees illegal and payment of salary amounting to millions of rupees to them irregular.

On the other hand, the Utility Store management fortified these appointments and said that an agenda was submitted to the USC board of directors (BOD) for regularization of these employees, and the BOD was still awaited to give its decision in this regard.

Furthermore, the report also pointed out illegal appointments in the USC during the period of ban on recruitments. It said that the management made 11 appointments in BS14 and 16 on consolidated pay ranging between Rs. 20,000 and Rs. 40,000 per month in April 2011.