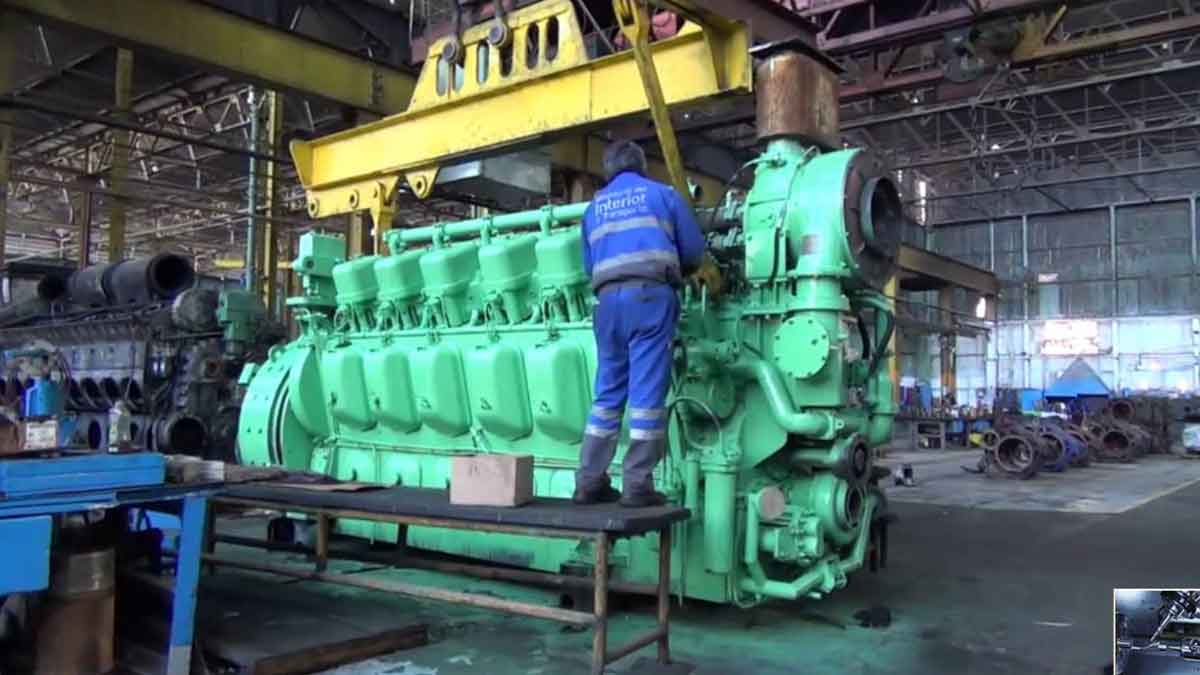 Pakistan Railways (PR) and Chinese mechanical engineers are working together in the process of manufacturing 34 locomotive engines costing Rs 1.5 billion at the Mughalpura railway workshop in Lahore.

The PR officials said that rather than import the engines, which would cost Rs 15 billion, around three locomotives are being manufactured each month until all of them are set to be rolled out by next year.

These engines will be in service on the Rawalpindi, Karachi, Lahore, and Quetta sections.

It is reported that the engines can be used for freight and passenger trains for the next 11 years.

According to the media sources, all these train engines were imported from China in 2014 and an agreement was made with the Chinese company for the maintenance of these engines in 2017.

However, because of some reasons, the project faced a delay. “But now that the situation has improved, work on the restoration of these engines has started in right earnest”.

They claimed that by August 2023, a total of 34 locomotives will become fully part of the train operations.

“PR mechanical engineers and Chinese engineers are working together with the workshop staff in shifts,” the officials revealed and stated that the workers are equipped with modern technology which is low-cost and eco-friendly.

Talking to the media in this regard, General Manager Maintenance and Service Salman Sadiq Sheikh stated that the railway engineers in the workshop are manufacturing cost-effective locomotive engines without exceeding the limits of resources.

Sadiq Sheikh pointed out that the special thing about these engines was that advanced technology was being utilized to prepare them which would mean that they would create less pollution.

“In the future, the employees at the locomotive workshop will also acquire expertise in the maintenance of these engines, which will be better for Pakistan Railways,” he stated.