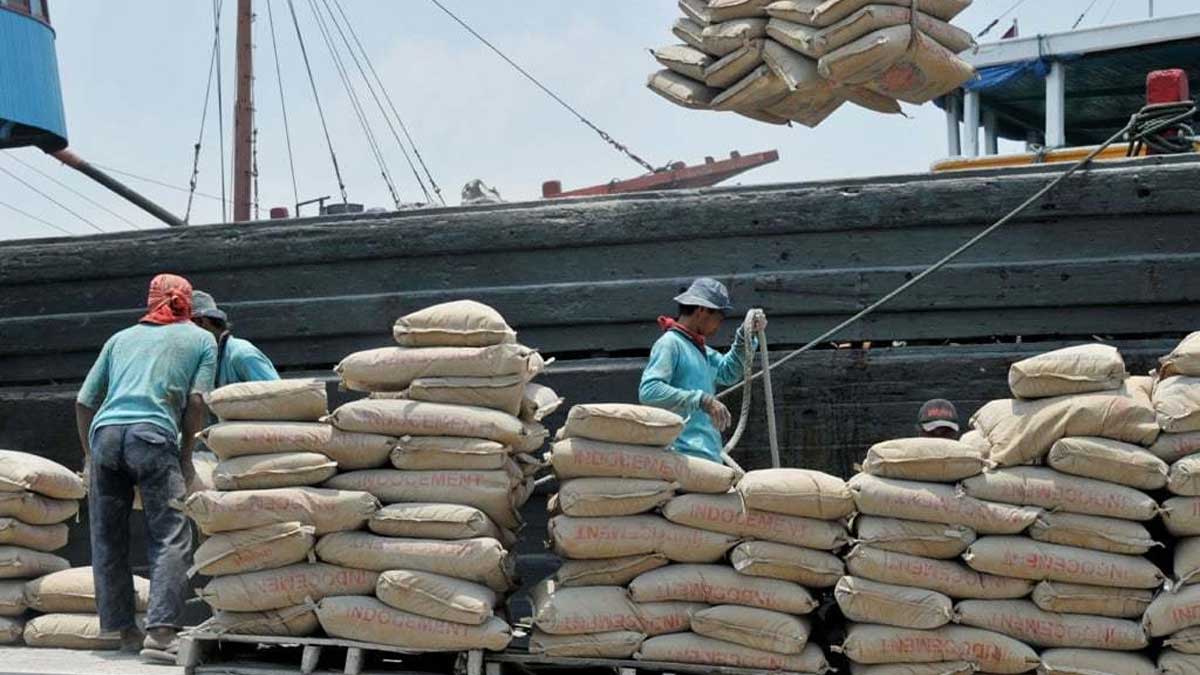 A continued decline in cement supply is seen in January having a 16.58 percent decrease is sales mostly owing to the cost of production and lack of containers for exports.

As per the information provided by the All Pakistan Cement Manufacturers Association (APCMA), the number of cement dispatches during January 2022 was 3.95 million tons against 4.73 million tons dispatched in the same month of the previous fiscal year. The cement dispatches are presenting a decreasing trend for the past few months.

During the month of January 2022, the local cement dispatches by the industry were found to be 3.4 million tons against 4.04 million tons in January 2021, displaying a decrease of 15.87 percent.

Furthermore, APCMA said that in the first seven months of the present fiscal year, total cement dispatches both domestic and exports were 31.4 million tons, which computes to 5.89 percent less than 33.37 million tons dispatched in the equivalent period of last fiscal year.