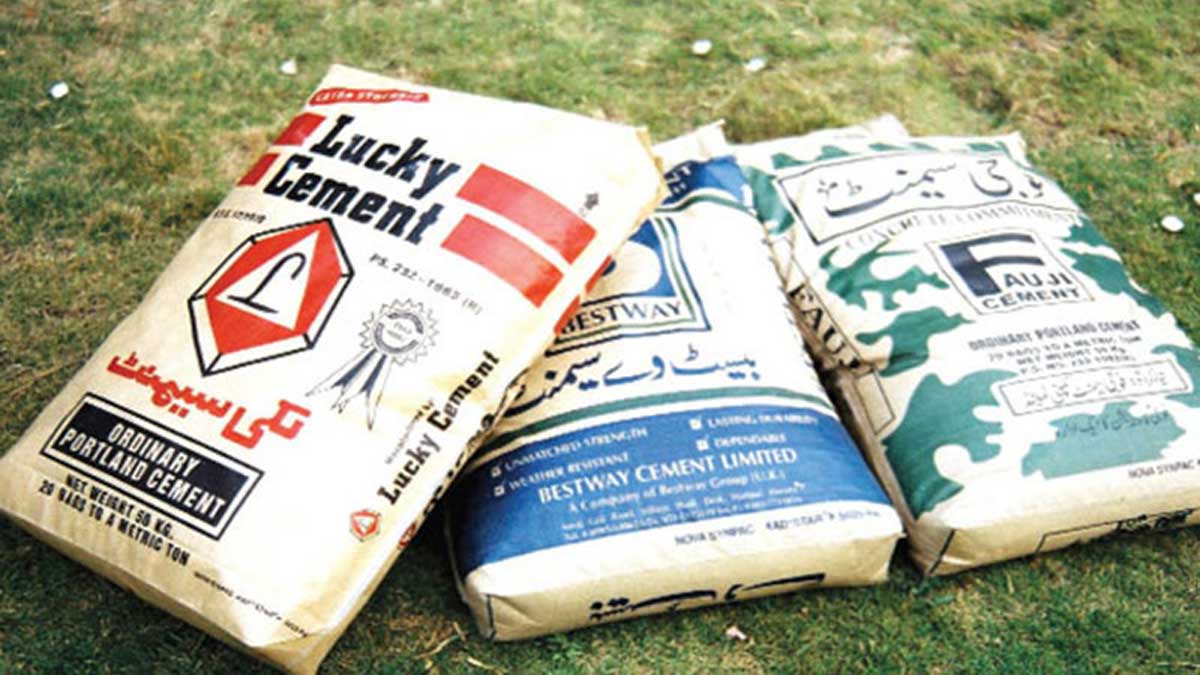 Total cement dispatches both domestic and exports fell 4.12 percent to 27.456 million during the first six months of the current fiscal year from 28.637 million tons dispatched during the corresponding period of previous fiscal year.

According to the data, released by All Pakistan Cement Manufacturing Association (APCMA) on Tuesday, the local sale of cement went up by 2 percent to 24.06 million tons but the export of it came down by 32.47 percent to 3.39 million tons during the period from July to December in the last calendar year.

Mehroz Khan of Topline Securities is of the opinion that the reduction in sales of cement is due to the decline in the construction activities, increase in the cost of construction, and the end of the amnesty scheme.

As far as the slow sale of the cement at the domestic level is concerned, it is due to the seasonal factor as at the start of every winter season, the construction activities move at a slow pace. To him, the reduction in export is due to the rise in freight charges, port congestion, and decline in global economic activities.

Local sale of the North-based cement plants stood at 20.16 million tons, showing the fall of 0.32 percent year-on-year basis. The exports of these plants came down by 55.08 percent to 543,888 tons and as such, total sales decreased by 3.42 percent to 20.70 million tons as compared to the same period of the previous fiscal year.

Local sale of South-based plants increased by 15.23 percent to 3.9 million tons during the first six months of the current fiscal year as compared to this period, last year.

There was a big fall in the export of cement from the South-based cement factories by 25.29 percent to 2.847 million tons during the period from July to December, in the last calendar year. Total sale of the plants of South-based factories was 6.75 million tons, depicting a reduction of 6.22 percent as compared to the same period, last year.

According to the spokesman of APCMA, the industry has been facing the issues such as devaluation, increase in electricity charges, increasing cost of coal, and heavy taxation.