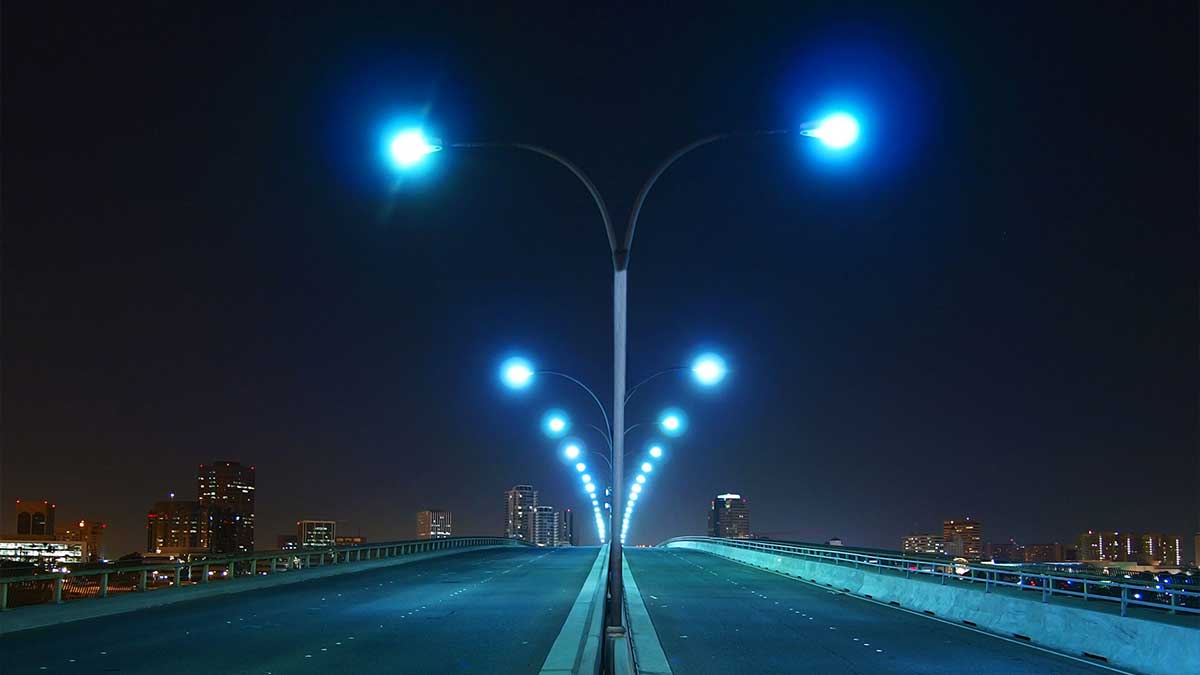 Streetlights, especially those that use light-emitting diodes (LEDs) disrupt insect behavior and is the reason behind their declining numbers, revealed a study.

On Wednesday, a new study carried out in southern England revealed that LED streetlights lead to decline in insect population. Artificial lights at night had been identified as a possible factor behind declining insect populations around the world, but the topic had been under-researched.

To address the question, scientists compared 26 roadside sites consisting of either hedgerows or grass verges that were lit by streetlights, against an equal number of nearly identical sites that were unlit.

They also examined a site with one unlit and two lit sections, all of which were similar in their vegetation. The team chose moth caterpillars as a proxy for nocturnal insects more broadly, because they remain within a few metres of where they hatched during the larval stage of their lives, before they acquire the ability to fly.

“We were really quite taken aback by just how stark it was,” lead author Douglas Boyes, of the UK Centre for Ecology and Hydrology, said, adding the team had expected a more modest decline of around 10 percent.

“We think it’s probably because females and mothers don’t lay eggs in these areas,” he said.

It was also revealed that the impact of street lighting is local and a “minor contributor” to insect population declines, with other important factors including urbanization, habitat destruction, intensive agriculture, pollution and climate change.