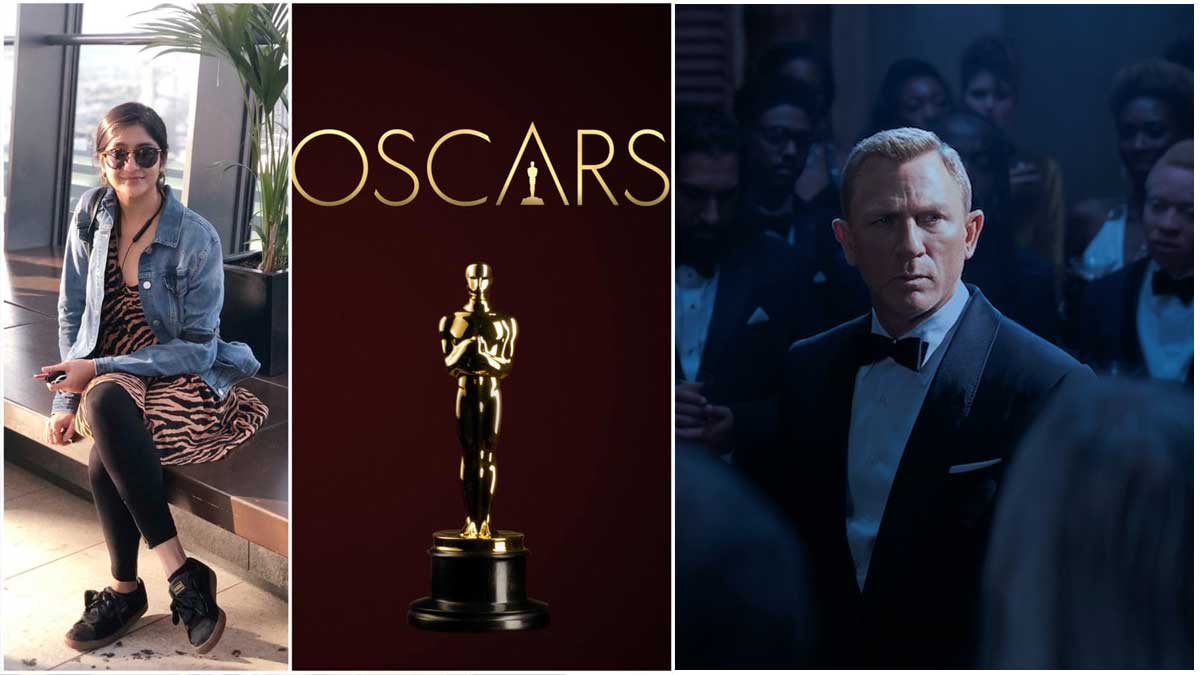 Laraib Atta, who is a visual artist and the daughter of renowned musician Attaullah Esakhelvi, is celebrating her team’s Oscar and BAFTA nominations for their work on James Bond’s latest film No Time to Die.

Atta declared on her social media that her visual effects group bagged nods in ‘Best Visual Effects’ category at Oscars and BAFTA for the recent Bond film.

“We have been nominated for #bafta and #oscar for No Time to Die – and here are the VFX breakdowns. Well done everyone at #dneg it was an honor being part of my favorite 007 franchise,” she wrote on her Facebook page

Moreover, in a YouTube video, Laraib thanked everybody for the support and love she’s been receiving since the nominations.

“I would like to say thank you for all the kind messages and support I’ve been receiving for Oscar, BAFTA nomination for visual effects on No Time to Die,” she said.

“It is such a great honor working beside the great minds. All thanks to my brother Sanwal and my mother for always being the guiding force and supporting me throughout,” Laraib Atta added.

Competent and capable Laraib started her career in Hollywood at the age of 19 and has been a part of some huge projects such as X-Men: Days of Future Past, Godzilla, Triangle, and Mission: Impossible – Fallout.

Laraib is the proud daughter of famous singer Attaullah Khan Esakhelvi. She, with her passion, not only made her father honored but made a whole country gratified with her extraordinary services in the field of Visual Effects by making representation outside the context of live-action.

Furthermore, she was passionate about Arts since her childhood which made her leave her studies and move over to achieve her goals. Laraib showed her talent in numerous Hollywood movies as a Visual artist and has marked her name universally. Additionally, she gives her services to the BBC, the leading broadcaster in London.