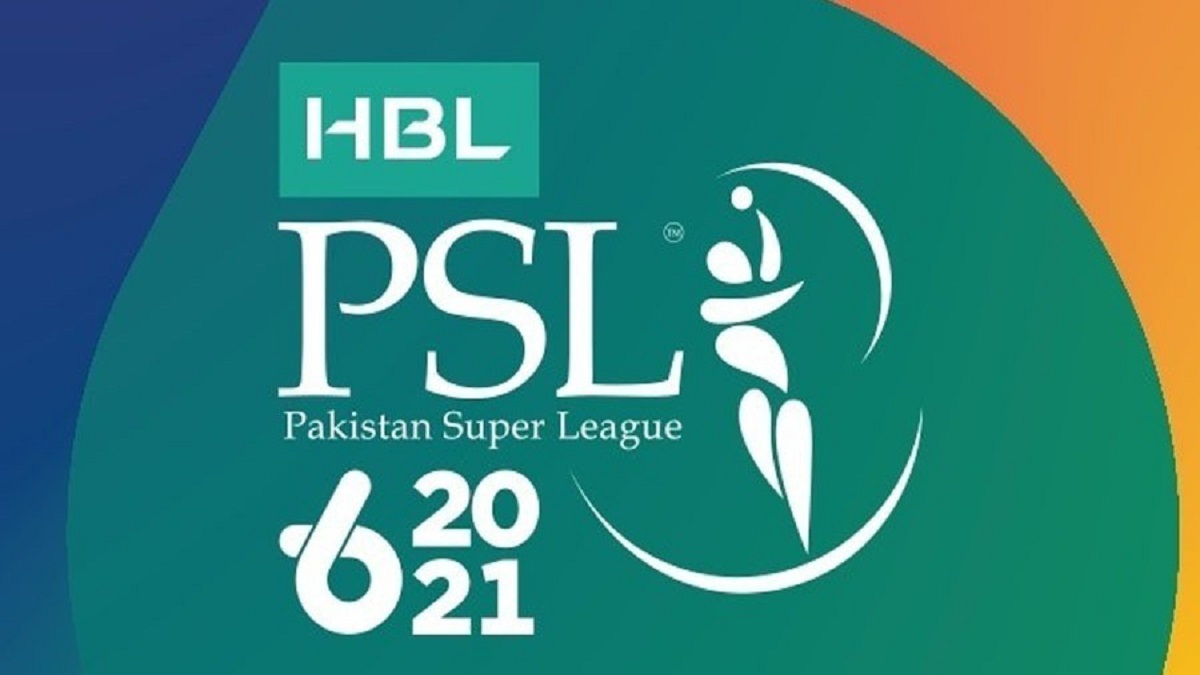 According to The News, Lahore has been selected as the host for the remaining of the PSL 2021 matches after the majority of franchises agreed to play there.

The owners raised their concerns about the postponement of PSL 2021 matches in a virtual meeting with Pakistan Cricket Board (PCB) officials, chaired by chairman Ehsan Mani, after seven coronavirus cases were discovered among the players and staff members.

“Five of the six franchises urged the PCB to transfer the remaining PSL 2021 matches to Lahore,” the official said.

The formal announcement on the issue will be made at the next meeting, which will be conducted within the next few days.

From March 10 onwards, Lahore was supposed to host 14 of the 34 PSL 2021 matches, including the final. Meanwhile, the plan to host the PSL 2021 matches has been approved by the Punjab government.

Tons of complaints by franchise owners

The Pakistan Super League franchise owners brought a slew of concerns to the conference, claiming that they were not consulted in the league’s planning.

The franchises requested that they be taken into trust over the bio-secure bubble after filing a range of complaints.

However, it was not decided whether or not the fans would attend.

The cricket board must finish the sixth edition by June because the national team will travel to England for an ODI and T20I tour before flying to the West Indies.

Pakistan will host England and New Zealand in September when they return. As a result, the PSL’s activity prior to their trip to England is critical.

Meanwhile, chairman Ehsan Mani reassured the franchisees that there will be no issues in the future.

In the event that the tour of Zimbabwe and South Africa is postponed, the official stated that the PSL could resume later this month.