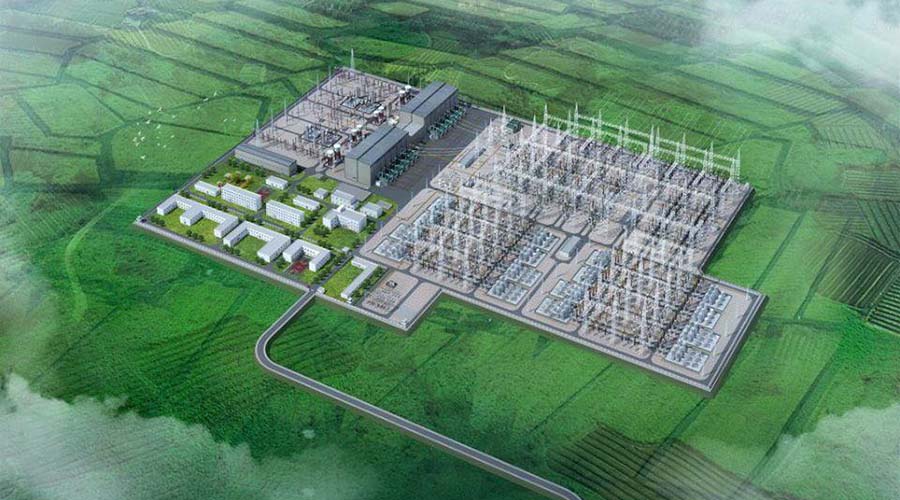 The Matiari to Lahore ±660kV HVDC Transmission Line Project, the country’s first and mega High Voltage Direct Current project is expected to be ready in a few months by April.

They said that this project would support the evacuation of about 4,000MW power from the plants in the south and also to the urban centers in Punjab province.

As per the report, Matiari to Lahore ±660kV HVDC Transmission Line Project was signed on 2018 May 14th and started constructing on December 1st of the same year across the two provinces, Sindh and Punjab.

In regard to other investments in the transmission, it has been said that no investment was made in the upgradation of transmission lines in the past.

However, around Rs 49 billion on the up-gradation of these transmission lines has been typically invested by the government in almost the last 2 years.

Moreover, the transmission lines could also transmit around 23000 MW for the first time in the summer due to the investment by the government.

Similarly, it is alleged that the investment was being carried out for upgradation of over 220 kV and the 132 kV of transmission lines. It is also assumed that during the past two years, the installation of Anti-fog insulators on the transmission system has been done.