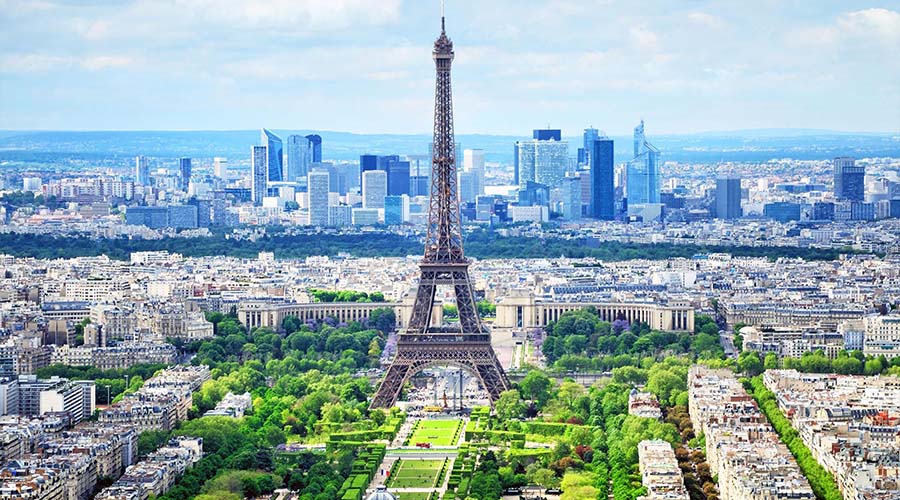 A Pakistani developer with his Le Paris Housing Scheme is planning to build a replica of Paris outside the city of Gujranwala, but five times smaller.

Le Paris Housing Scheme is being planned by a sister company of Master Tiles and Ceramics. The developer aims to launch an exact replica of Europe’s popular city of Paris outside Gujranwala that would not be the same in size rather smaller.

Moreover, Le Paris will have its own 200 meters Eiffel Tower, which will make it the biggest replica in the world. The original Eiffel Tower is 324 meters tall.

If built, Le Paris’s Eiffel Tower will outdo Bahria Town Lahore’s replica, which stands at 80 meters. The housing scheme will also have a replica of Arc de Triomphe in Paris and a road it is calling Shanzelize street (after Avenue des Champs–Élysées).

The town planning, design and architecture would be undertaken by France’s AREP Group and Renzo Piano Building Workshop.

Bilal Sandhu, the marketing manager said, “Pakistanis will not have to go to Europe,” he added, “The city will give affordable houses but will be replete with facilities just like the real Paris.”

And now the company is asking people to register with the company for Rs 110,000 for plots measuring five, seven and 10 marlas, one and two canals and shops and apartments.

“The people who register will be given priority and will also benefit Rs 30,000 in the price to be paid for the property. This means they will eventually be paying Rs 140,000, after adjusting Rs 110,000 of the registration fee,” he said.

The balloting will take place on March 31 and Sandhu claims the company will hand over possession within three years with development work completed.